The Arson Bomb Squad reports the details of an arrest for Arson that occurred on Monday, December 21, 2015 at 4:55 am in Westbury. 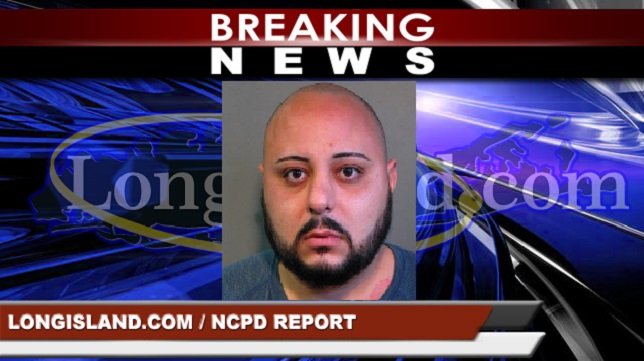 Shahin Sedgh, 30, of Westbury was arrested and charged with Arson and Reckless Endangerment.

According to detectives, 911 received a call for a fire at 731 Livingston Street. Upon police arrival two occupants from the residence were outside and stated that Shahin Sedgh was still inside and could not evacuate.  Third Precinct officers entered the burning home and were able to remove Sedgh safely.  After an investigation, police officers arrested defendant Shahin Sedgh, 30, of Westbury for the above crime. The fire was started in the defendants’ room. There were no reported injuries.  Westbury Fire Department responded and extinguished the fire with three (3) fire trucks and 45 fire personnel.  The Red Cross was also at scene to provided assistance.

Defendant Sedgh is being charged with Arson 2nd Degree and Reckless Endangerment 1st Degree. He will be arraigned on Monday, December 21, 2015 at First District Court, Hempstead.