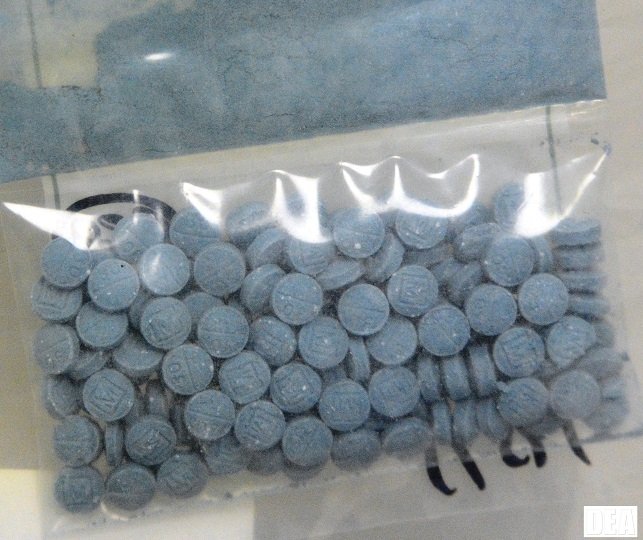 Fentanyl is a synthetic narcotic painkiller of extremely high potency.

Nassau County, NY - December 18, 2015 - Nassau County Executive Edward P. Mangano today issued a Deadly Drug Alert to warn the public of narcotic fentanyl reemerging in the State of New York and Nassau County. In September, a subject was arrested by the Hempstead Police Department for sale of heroin. Lab results from that sale indicate the presence of pure fentanyl. Additionally, a cluster of Medical Examiner cases indicate the death of five individuals autopsied between October 31st and November 6th from drugs involving fentanyl.

County Executive Mangano stated, “Too many young people have fallen victim to heroin and opioid addiction. Family and friends need to stay alert, watch for the warning signs of drug abuse and get their loved ones help before they overdose and/or sample this deadly mix of heroin and fentanyl. The Nassau County Police Department, in partnership with Federal, State and local law enforcement agencies including Federal and State prosecutors, continues to take down drug dealers and stop the flow of narcotics into our neighborhoods. This enforcement, combined with my administration’s comprehensive strategy of education, awareness, enforcement and treatment, is helping combat this nationwide crisis.”

Earlier this year, arrests for heroin and fentanyl trafficking were made by law enforcement in Western New York. In March, Nassau County AMT’s report administering an overdose reversal antidote - Narcan - to save the life of an individual who abused either heroin and/or cocaine containing fentanyl. Last year, Nassau County issued a similar Deadly Drug Alert after several deaths initially thought to be linked to the abuse of heroin, were found to have involved the potent narcotic fentanyl. Fentanyl laced drugs then subsided in Nassau. Fentanyl is a synthetic narcotic painkiller of extremely high potency. The drug is approximately 100 times more potent than morphine, which is the active ingredient in heroin. Fentanyl is clinically used for the treatment of severe pain or the induction of anesthesia. Severe respiratory depression may occur with the use of fentanyl.