Suffolk County Police today arrested a man, who was driving while intoxicated, for a hit-and-run crash that seriously injured a pedestrian in Huntington Station early this morning. 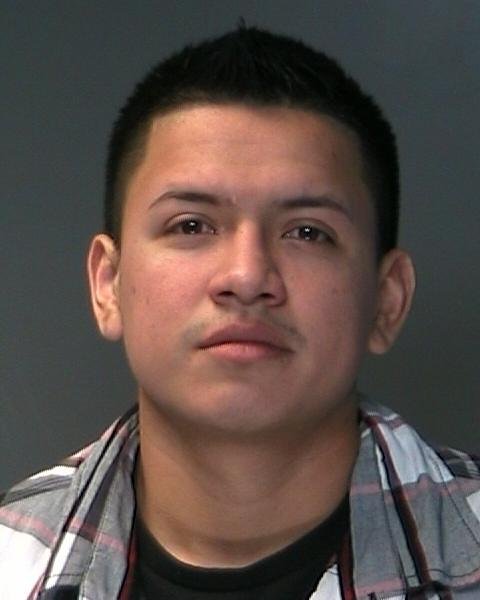 Huntington Station, NY - December 21st, 2013 - Suffolk County Police today arrested a man, who was driving while intoxicated, for a hit-and-run crash that seriously injured a pedestrian in Huntington Station early this morning.
Alexander Thomas was walking across New York Avenue when he was struck by a 1997 Nissan Sentra traveling southbound at 3:56 a.m. The driver of the Nissan, Christian Pivaral, fled the scene and was apprehended a short time later on New York Avenue by Second Precinct Officers Joseph Carboni and Thomas Collins.
Thomas, 48, of Brooklyn, was transported by the Huntington Community First Aid Squad to Huntington Hospital for serious injuries.
Vehicular Crime Unit detectives charged Pivaral, 21, of 36 Edwards Place, Huntington Station, with Leaving the Scene of an Incident Without Reporting Involving Serious Physical Injury and Driving While Intoxicated. He is being held overnight and is scheduled for arraignment at First District Court in Central Islip on December 22.
The investigation is continuing. Detectives are asking anyone with information about the crash to contact the Vehicular Crime Unit at 631-852-6555 or call anonymously to Crime Stoppers at 1-800-220-TIPS.
A criminal charge is an accusation. A defendant is presumed innocent until and unless proven guilty.
Incident:         Man Arrested for DWI After Hit-and-Run Crash Seriously Injures Pedestrian
Location:        Southbound New York Avenue at East 2nd Street, Huntington Station
Date/Time:     Saturday, December 21, 2013 at 3:56 a.m.