Burgess E. Moore of Connecticut, 82, was driving northbound in the southbound lanes when he struck another vehicle head-on, State Police say. 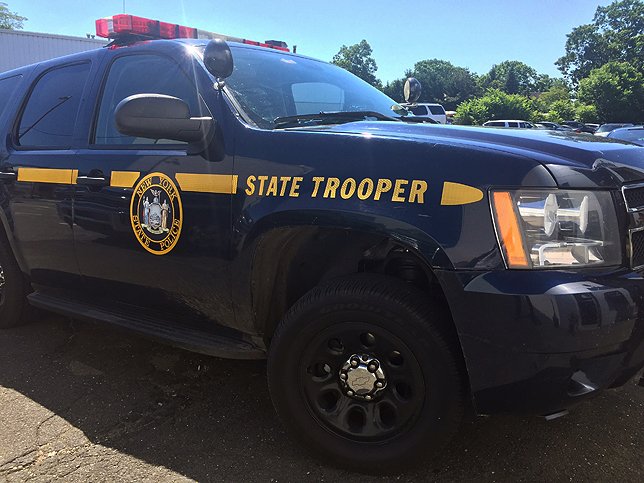 Wantagh, NY - December 18, 2018 - On Tuesday, December 18th, 2018 at approximately 10:22 p.m. a vehicle was traveling northbound in the southbound lanes on the Wantagh State Parkway and struck one vehicle head-on and a third vehicle was unable to avoid the original collision.
The Wantagh State Parkway was shutdown southbound between Sunrise Highway and Merrick Road during the investigation. All lanes are now reopened.
This is an ongoing investigation. Anyone with information witnessing the accident is asked to contact the New York State Police at (631) 756-3300.