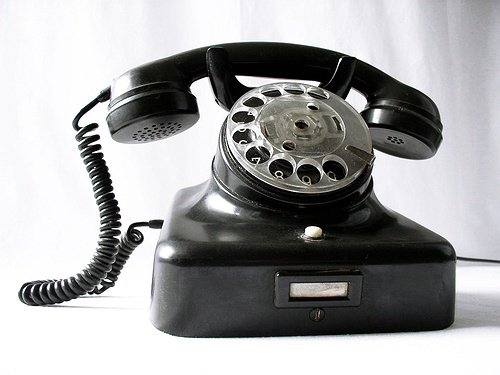 Local telephone companies have been directed to activate the new 934 area code before the end of the third quarter of 2016.

To implement the overlay alternative, there will be a six-month period for network preparation, followed by a nine-month period for permissive dialing and a one month period of mandatory dialing. This schedule should be sufficient to permit the activation of central office or NXX codes in the new 934 area code in the first quarter of 2016. During this timeframe, the Commission will be conducting outreach to ensure that customers are aware of the area code change.

Earlier this year, the NANPA informed the Commission that the remaining available central office codes in the 631 area code (Suffolk County) would all be assigned by the third quarter of 2016. When this occurs, the 631 area code will be exhausted and its ability to serve the needs for new numbering in Suffolk County is compromised.

To provide area code relief as required by federal law, the Commission examined “overlay” and “geographic split” options. Based upon its review, the Commission determined that an overlay is the preferred option because it is easier to implement from a technical standpoint and less expensive from a customer standpoint, especially for business customers who could be forced to change signage and branding in the event of a geographic split.

An overlay occurs when a new area code is superimposed on an existing calling area, and, by definition, it results in more than one area code serving the same calling area or region. Under an overlay plan, existing telephone numbers remain unchanged, and all new telephone numbers will be assigned the new 934 area code. With an overlay, even calls to a number in the same area code would not be completed without first dialing the 3-digit area code, and then the 7-digit number (10-digit dialing).

In New York State, the number of area codes has increased from the original five to 16 with the addition of 934.

The geographic area associated with the new 934 area code is Suffolk County, New York. Suffolk County is the easternmost portion of Long Island and is home to 1.5 million people living in almost 500,000 households.

If you have difficulty understanding English, please call us at 1-800-342-3377 for free language assistance services regarding this press release.