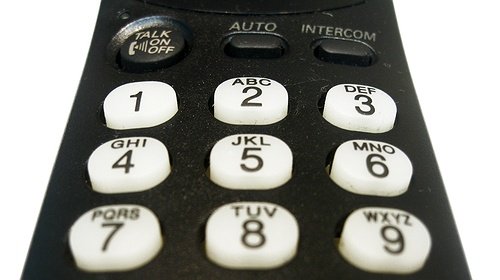 Its official, the North American Numbering Plan Administrator has assigned a new area code for Suffolk County. The new area code will be 934. Before the end of the 3rd quarter of 2016, local telephone companies have been instructed to activate the new 934 area code. For those wondering why the change, the change is taking place due to the fact that the Suffolk County 631 area code is forecasted to be exhausted sometime in 2016.

In situations where area codes need to be changed there are typically two options, geographic split or overlay. Geographic split would implement just what the phrase insinuates, it would cut the county at a selected location and half would have one area code while the other half would have the other area code. In Suffolk County’s case though, an overlay has been the chosen procedure for going forward with the area code change.

An overlay is not only much easier to implement technically, but much easier for Long Island businesses that, if a geographic split had been chosen, would have had to change their business signage, branding and other materials that already list the 631 phone number.

Under the overlay plan all already existing 631 phone numbers will not be changed. Only new telephone numbers being assigned from here on out would receive the 934 area code. Even if you live in Suffolk County, and you’re trying to reach someone with the new area code, you are required to dial 934 then the 7-digit telephone number to complete your call.