The Arson Bomb Squad reports the details of a fire that occurred at 3:56am on Friday, December 19, 2014 in Woodmere. 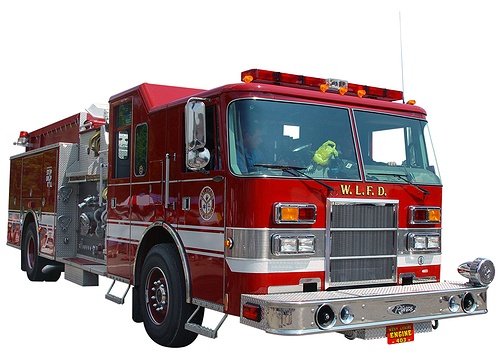 According to Detectives, personnel responded to a house fire that occurred in an empty residence located on Central Avenue. The fire required thirteen departments from Woodmere, Inwood, Lawrence- Cedarhurst, East Rockaway, Elmont, Hewlett, Lakeview, Lynbrook, Malverne, Meadowmere, Oceanside, Rockville Centre and Valley Stream with two hundred fire fighters and twenty pieces of apparatus to extinguish the fire.  Three fire fighters were injured; two with minor injuries not requiring medical attention and the third sustained a fall and suffered a cardiac arrest. He was transported to the hospital for treatment of his injuries and is listed in critical but stable condition.

Fire Chief Cherson on scene with Detectives.  This fire is not deemed suspicious and the investigation is ongoing.