The NSWCA is an organization comprised of water commissioners from 21 Nassau County and Suffolk County water districts. 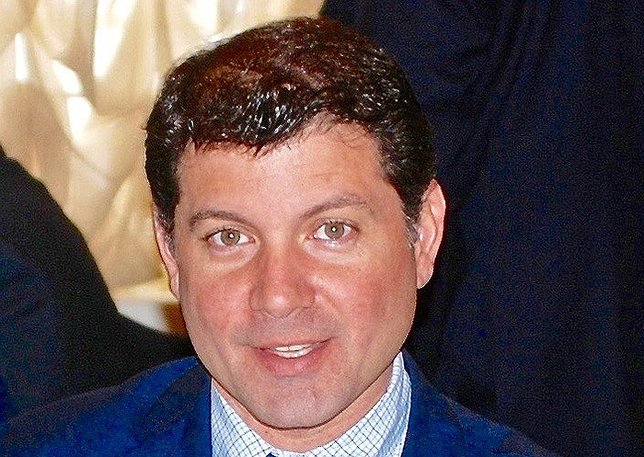 Huntington Station, NY - December 18, 2018 - Long Island water commissioners who have been newly elected or re-elected by Long Island voters are either being welcomed or welcomed back to the Nassau Suffolk Water Commissioners’ Association (NSWCA), an organization comprised of water commissioners from 21 Nassau County and Suffolk County water districts that is dedicated to communication, efficiency and best practices for the betterment of our region’s water and its consumers.  Each newly elected or re-elected commissioner will serve a three-year term beginning January 1, 2019 through December 31, 2021.
There are three water district commissioner positions in each district. District residents vote for one of the three commissioner positions each year. Due to the passing or resignation of commissioners in 2018, the Locust Valley Water District and the Westbury Water District had elections for more than one commissioner seat.
NSWCA First Vice President and Oyster Bay Water District Commissioner Michael F. Rich III commented on the election results. “With the election process being hyper-local and so close to the community, the vote of each individual truly counts,” he said. “I am extremely pleased to welcome both our new colleagues and returning colleagues to NSWCA. Commissioner-run water districts enable all registered residents to express their personal preferences for the men and women of their choice at the ballot box through the voting process. It also helps ensure that present day economic goals as well as longer term goals such as conservation, sustainability and aquifer health are truly reflective of the mindset of all 21 communities.”
The NSWCA congratulates the following Long Island water district new elected and re-elected commissioners on their three-year term election, who are pictured in the following photo collage: