Two Teens Arrested for Stealing Packages from In Front of Homes

Suffolk County Police have arrested two teens for stealing packages from in front of homes in Bayport and Sayville. 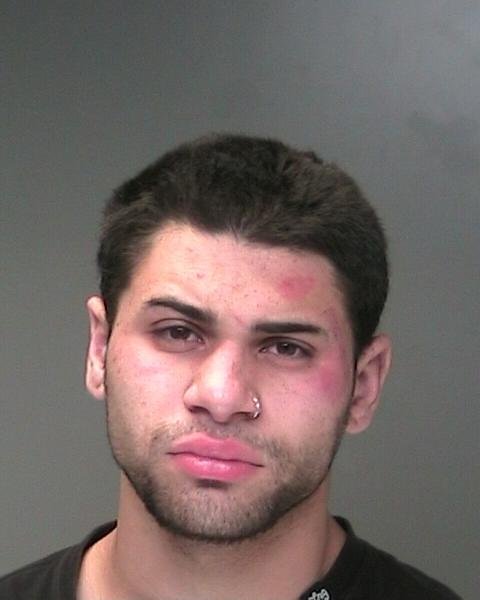 Sayville, NY - December 18, 2014 - Suffolk County Police have arrested two teens for stealing packages from in front of homes in Bayport and Sayville.

In response to multiple 911 calls reporting possible thefts of packages that had been delivered to homes in Bayport and Sayville, Fifth Precinct Police Officer Michael Ferrara located a vehicle matching the description given by callers on Montauk Highway in Blue Point at approximately 2:15 p.m. yesterday.

In the vehicle, a Chrysler Sebring, were multiple packages that had been taken from homes and Officer Ferrara arrested the vehicle’s two occupants, Aaron Diaz and Alex Cintorrino.

Following further investigation by Fifth Precinct Crime Section officers, Diaz, 18, of 53 Clinton Ave., East Patchogue, and Cintorrino, 16, of 55 Whippoorwill Lane, Patchogue, were both charged with nine counts of Petit Larceny. Diaz was also charged with Criminal Possession of a Weapon 4th Degree for possessing a switchblade.

The two were scheduled to be arraigned at First District Court in Central Islip today.

Officers are asking anyone who believes they may have been a victim to contact the Fifth Precinct Crime Section at 631-854-8532.