Man Wanted by NCPD for Armed Robbery at the Roosevelt Laundromat

The First Squad is investigating a Robbery that occurred on December 18, 2013 at 2:55 AM in Roosevelt. 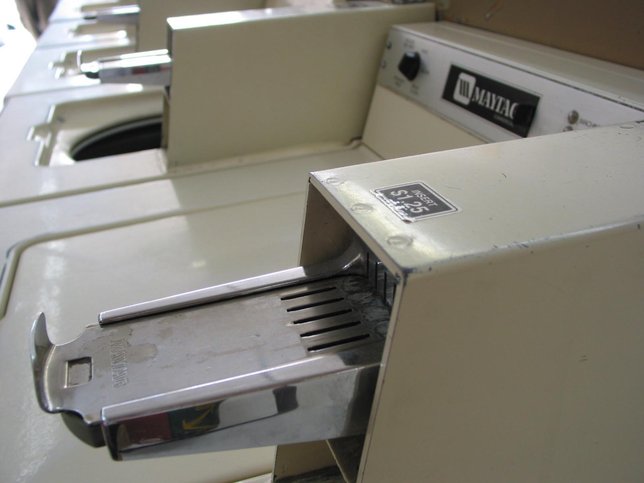 According to detectives, a 24 year old male employee was working inside the Roosevelt Laundromat, 455 Nassau Road, when an unknown male subject entered the store, displayed a sliver handgun and demanded money.  When the victim complied the subject punched the victim in the face causing a minor laceration to his chin.  The victim refused medical assistance at the scene. The subject fled the scene on foot toward West Clinton Avenue.  Proceeds were an undetermined amount of US currency.  The subject is described as a male black, 19- 20 years of age, 5’11” tall, approximately 160 pounds, wearing a dark hooded sweatshirt, dark pants, gloves, a light colored baseball cap and a dark bandana covering his face.