Legislation establishes criminal and civil liability for the unauthorized sharing of intimate images of another person. 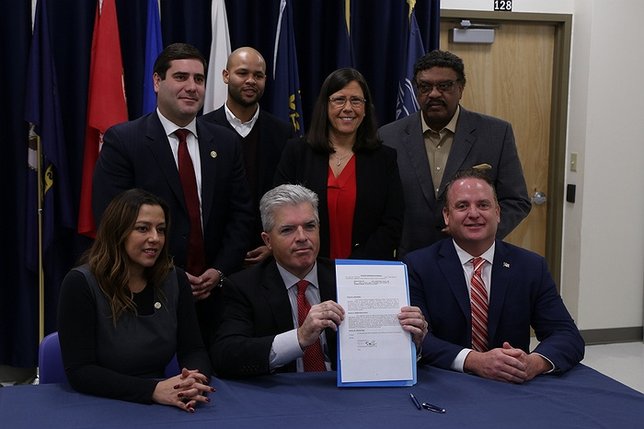