Authorities Investigating Cause of House Fire in Massapequa Park

The home was unoccupied and there were no reported injuries, officials report. 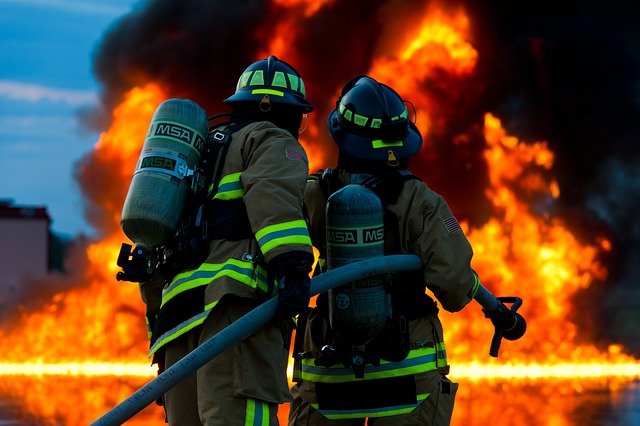 Massapequa Park, NY - December 17, 2018 - The Arson Bomb Squad reports the details of a Fire that occurred on Saturday, December 15, 2018 at 8:10 p.m. in Massapequa Park.
According to detectives, patrol officers responded to a 911 call for a house fire on Maple Street. Massapequa Fire Department arrived on the scene and extinguished the fire. The home was unoccupied and there were no reported injuries. Arson Bomb Squad and the Fire Marshall are investigating.
The cause of the fire is unknown at this time. The investigation is ongoing.