First Squad detectives report the arrest of two Roosevelt men for a Robbery that occurred on Monday, December 15, 2014 at 10:20 am in Roosevelt. 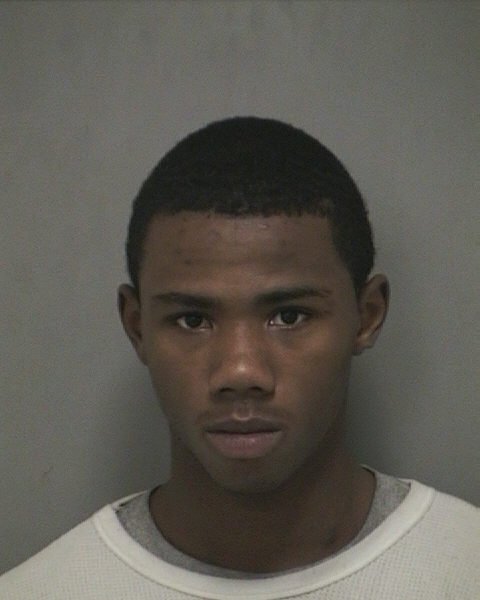 According to detectives, while in front of Western Beef, 332 Nassau Road, the victim, a 28 year old male, was approached by Maliq Stevenson, 18, of Park Avenue and Raishaun Wiggins, 16, of Monroe Avenue. Stevenson punched the victim in the face and grabbed two silver chains from the victim’s neck while Wiggins acted as a lookout. Both subjects then fled the scene on foot. A witness who was in his car in the parking lot followed Stevenson and Wiggins and alerted responding police to the whereabouts of Wiggins who was now on Park Avenue and Lakewood Avenue. After being identified as being involved in the Robbery, he was placed under arrest without incident.

A subsequent investigation by detectives led them to Stevenson, who on December 16, 2014 was located at his home and placed under arrest. One of the two chains was recovered from a Hempstead jewelry store where Stevenson sold it for cash.