Acting Nassau County District Attorney Madeline Singas announced that a Floral Park woman who stole approximately $467,000 between 2009 and 2014 from two of her employers pleaded guilty today. 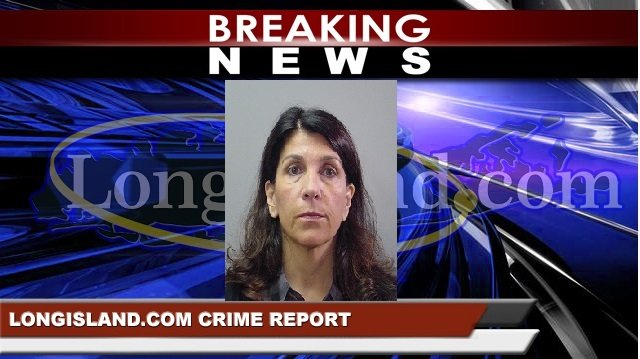 The defendant is expected to pay $405,000 in restitution to her first employer on Dec. 18. The employer’s insurer has paid $25,000 and the balance of $24,500 will be paid from Tangredi’s bail once the bail is exonerated. The defendant has repaid her second employer approximately $17,000.

“The defendant was a trusted employee who systematically stole approximately $467,000 from her employers by writing herself checks from company bank accounts,” Acting DA Singas said. “Small businesses are an integral part of our local economy and should never have to worry about their staffers lining their pockets with company money.”

Acting DA Singas said that Tangredi was employed by a Great Neck mortgage lender and realtor as an administrative assistant and bookkeeper for 17 years. Upon closing both businesses in November 2013, Tangredi’s employer began an audit going back to 2012. The employer obtained bank records and discovered that checks had been made from company bank accounts to pay Tangredi’s personal car loan, American Express, and Citi Card accounts.

To conceal the theft, Tangredi altered the check register to reflect the name of the payee as someone her employer’s companies would do business with.

As a result of the investigation, it was discovered that Tangredi had deposited checks from her new employer, a law firm in Mineola. Tangredi stole approximately $17,000 from her new employer by forging signatures on checks, changing the name of the payee in the company’s ledger, and altering her employer’s bank statements.