Governor Cuomo announced a groundbreaking agreement which will transform the Department of Corrections and Community Supervision’s use of Special Housing Units in New York State. 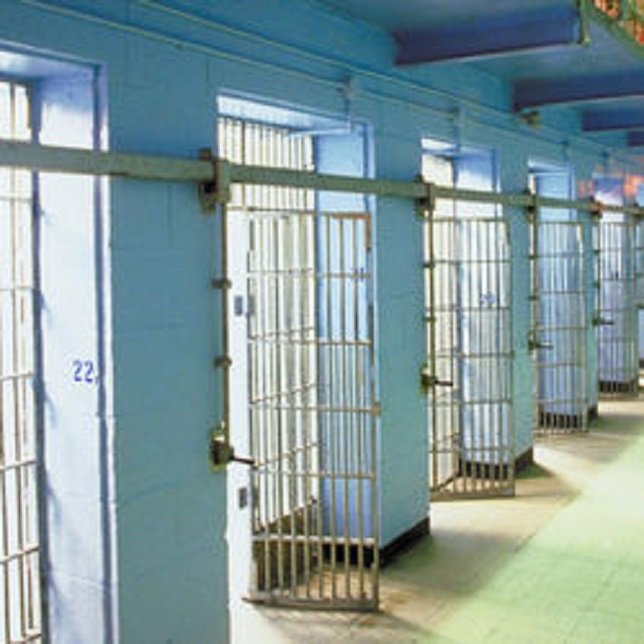 The historic agreement with NYCLU follows after two years of negotiations.

Albany, NY - December 16, 2015 - Governor Cuomo announced a groundbreaking agreement which will transform the Department of Corrections and Community Supervision’s use of Special Housing Units in New York State. Since May 2013, the Governor’s Office and DOCCS have been negotiating with the New York Civil Liberties Union to settle impact litigation filed in Federal District Court, Southern District of New York, and reform the State’s current discipline practices and policies.

“This package of reforms will result in a safer correctional system, as well as a fairer and more humane response for inmates who engage in misconduct,” said Governor Cuomo. “This groundbreaking agreement with the NYCLU should serve as a model for other states across the nation to follow in reforming the use of solitary confinement. From working to raise the age, to breaking down re-entry barriers for the formerly incarcerated, to today’s agreement, I am proud that we are continuing to create a safer and smarter correctional environment in New York State.”

In February 2014, the State and the NYCLU entered into an Interim Agreement to advance a variety of policy initiatives, including creating and implementing sanction guidelines, ending the practice of imposing solitary confinement on juveniles, instituting a presumption against solitary confinement for pregnant inmates, and providing an alternative placement for inmates with cognitive impairments. After more than 20 additional months of negotiation, the parties are now ready to enter into a Final Settlement to comprehensively reform DOCCS’ disciplinary system.

Department of Corrections and Community Supervision Acting Commissioner Anthony J. Annucci said: “Under the leadership of Governor Cuomo, these progressive reforms, developed through thoughtful discussion and negotiation, will bring about fair and appropriate changes in how we use special housing in New York State, and at the same time uphold the safety and security of our staff and inmates. In the months and years ahead, a number of construction projects will be undertaken and additional staff will be hired and trained as we implement these notable changes and modifications.”

George Camp, Co-Executive Director of the Association of State Correctional Administrators, said: “This settlement agreement demonstrates that New York will be making widely accepted progressive changes in how restrictive housing units will be managed. As in the past, New York has shown that it is leading the way with its reforms of the mentally ill in special housing units, and that they can successfully make major changes in policy, training and implementation. This agreement certainly points to a continuation of implementing what’s best for corrections not only in New York but throughout the country. I am certain that it will bring about a disciplinary system that will produce safer correctional facilities in which staff to work and inmates to live.”

In addition, special programs will be created to prepare inmates serving sanctions in a SHU or Keeplock cell to transition back to the general prison population and the community. A copy of the final agreement can be found here.