Long Islander Carter Rubin in Final Round on The Voice Tonight

Tune in to NBC’s The Voice on during the 2-night finale to vote for Shoreham teen. 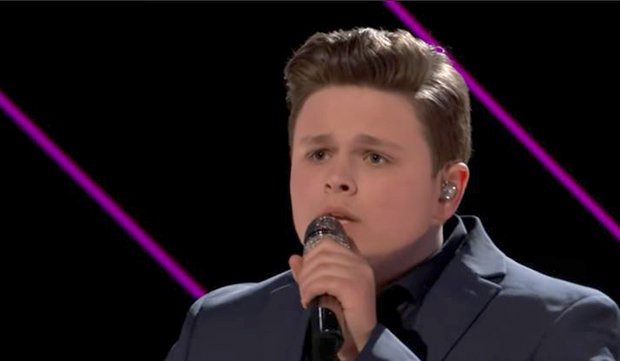 Carter Rubin has been wowing the judges for weeks now on the musical competition show The Voice after No Doubt frontwoman Gwen Stefani took him on to coach. He has been advancing round after round blowing away the competition.

The 2-night live finale of The Voice scheduled for Monday and Tuesday at 8pm will give America the opportunity to vote for the next champion. Rubin is a favorite to win, at least among Long Island viewers.

His last performance of "Rainbow Connection" from The Muppet Movie blew away viewers and coaches alike. He dedicated the song to his brother Jack who is on the autism spectrum. Watch the video of Rubin performing the song below.