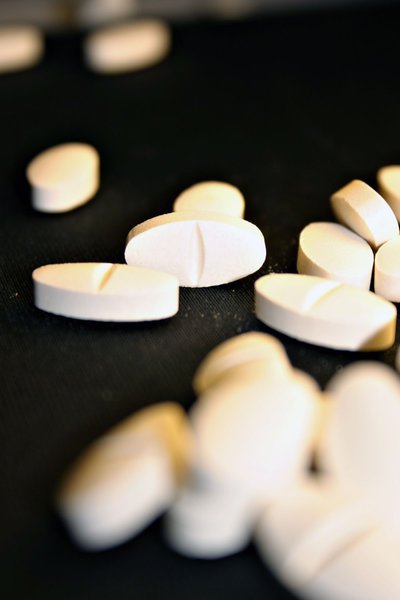 For a doctor who specializes in care for asthma, allergies, immunology and smoking cessation, prescribing more than 300,000 oxycodone pills between 2010 and 2012 is “an extremely high number,” according to court papers filed at the United States District Court.

Dr. Carmine Mandarano, 61, of Northport, who has held a practice in East Islip, was arraigned on Thursday and faces federal charges of prescribing painkiller pills “without a legitimate medical purpose.” In some instances, he also took cash payment directly from patients knowing they were drug addicts.

The Drug Enforcement Agency (DEA) caught on to Mandarano after it received a complaint from a drug treatment professional that several clients at various treatment programs for oxycodone addiction had identified Mandarano as a doctor who made it “easy” to obtain prescriptions of the drug.

Mandarano has been released on $500,000 bond and has agreed to surrender to the DEA – disabling him from writing any further prescriptions.

This latest crackdown is among a growing list of physicians who have been fueling the illegal use of prescription painkillers. It follows after the shooting incident that occurred inside a Medford, Long Island pharmacy that left four people dead when the gunman had an addiction to painkillers.