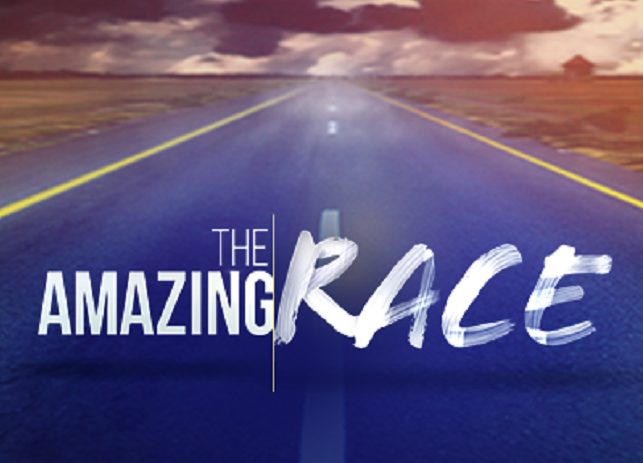 “Sharing the beautiful natural assets of Suffolk County, Long Island on The Amazing Race and to its six million viewers is an opportunity we embraced,” stated County Executive Steve Bellone.  “I thank the producers and creators of the show for wanting to locate their season finale competition in our County.”

The Amazing Race sends 11 teams on a trek around the world.  At every destination, each team competes in a series of mental and physical challenges.   When the tasks have been completed, the next destination is revealed.  Teams who are farthest behind will gradually be eliminated as the contest progresses, with the first team to arrive at the final destination winning $1 million.

“We chose to shoot the finale of The Amazing Race on Long Island because the Hamptons are a magical and unique place you cannot find anywhere else in the world,” stated Elisa Doganieri, Co-Creator of The Amazing Race and Native Long Islander. “I also grew up on Long Island, so many of the places we showcased in the finale were places where I spent my summers. The Suffolk County Film Commission was incredibly helpful working with us to find just the right locations and worked with our team to make the production progressed as smoothly as possible.  We had their full support throughout the shoot and we are extremely grateful to them."

During the fiercely competitive season finale, three teams battled it out; racing through the Hampton Bays Inlet, Shinnecock East County Park and Cooper Beach, with the rivalry concluding at a magnificent Southampton estate on Meadow Lane. Dedicated fans of the Amazing Race, Southampton Village’s Mayor Mark Epley and his assistant, Brenda Simmons, were integral partners in ensuring the secret production was executed without a hitch. “For years I have a big fan of The Amazing Race and am honored that they chose to feature Southampton as the final leg of the competition,” exclaimed Mayor Epley. “It was fun to be involved and even more enjoyable watching the evolution of the race.”  Ms. Simmons shared Mayor Epley’s sentiments, expressing her passion and enthusiasm for the show, “It was such a pleasure being involved in the initial preparation, finding locations, and the logistics of setting up for the big finale!”

The Hamptons have played host to a wide variety of film and television productions, such as Royal Pains, The Affair, Something’s Gotta Give, Pollack, and Showtime’s new show Billions.

From the sandy shores of the Atlantic Ocean to the rocky coast of the north shore, Suffolk County, Long Island is world renowned for the beauty of its beaches. With more than 100 public beaches located along nearly 1,000 miles of marine coastline, the county provides abundant scenic and recreational opportunities for residents and visitors alike. Fire Island itself provides filmmakers with 30 miles of beautiful ocean beaches and quiet vacation communities where the only vehicles are bicycles.  Close to New York City but worlds away, it is easy for a tourist or film location managers to find a tranquil escape in Suffolk County, Long Island. It’s easy to get here and even easier to enjoy yourself.