The famous racetrack hosts the final leg of the Triple Crown. 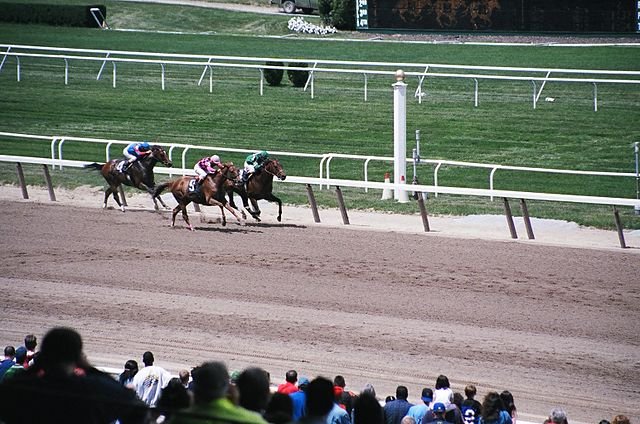 Of all the storied sporting events that have taken place in New York over the years, arguably, none have the glitz, glamor, and history of The Belmont Stakes. And that race takes place every June in Belmont Park in Elmont. The eyes of the world turn to Long Island and Belmont Park annually as the best of the best take to the track, especially in a year when some 3-year-old thoroughbred racehorse is vying for the Triple Crown by winning The Kentucky Derby, the Preakness and the final leg of The Belmont Stakes.

Belmont Park Racetrack’s history is tied to the history of New York, and a father and son who also helped to finance the New York City subway system. You don’t have to travel all the way upstate to Saratoga to experience horse history. Just make your way to the border of Nassau and Queens and spend the day at the races when the horses are running in the spring and summer.

Below we gathered some interesting, crazy, and nostalgia-inducing facts about Belmont Park and the Belmont Stakes. 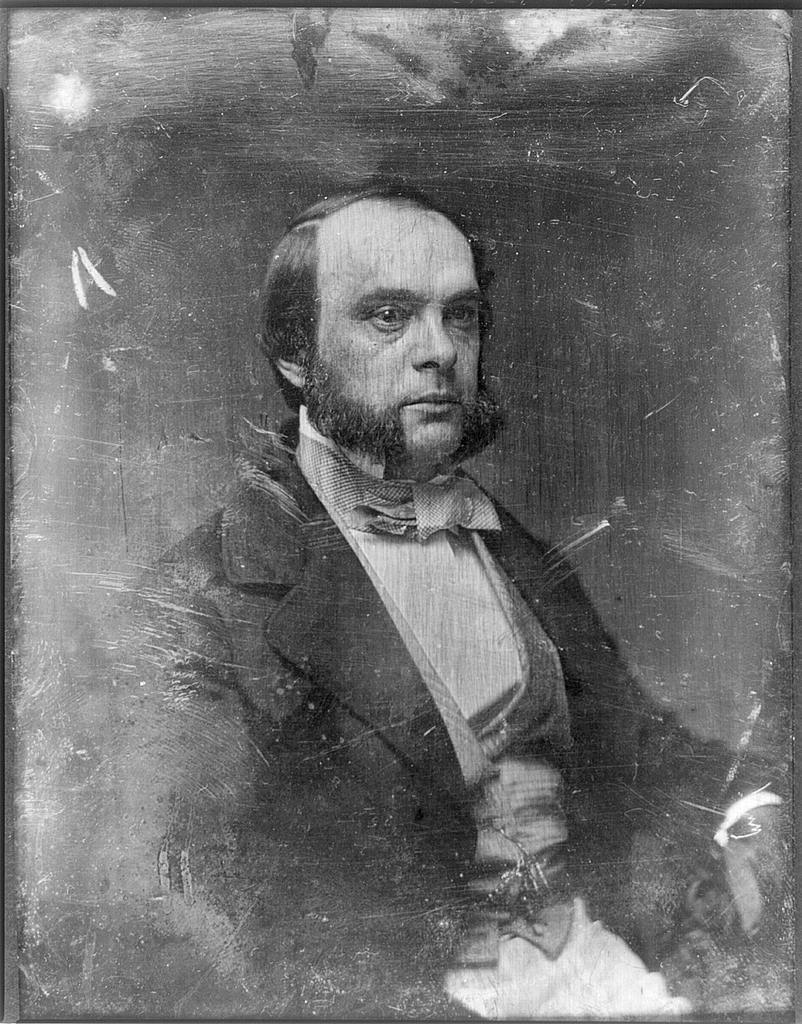 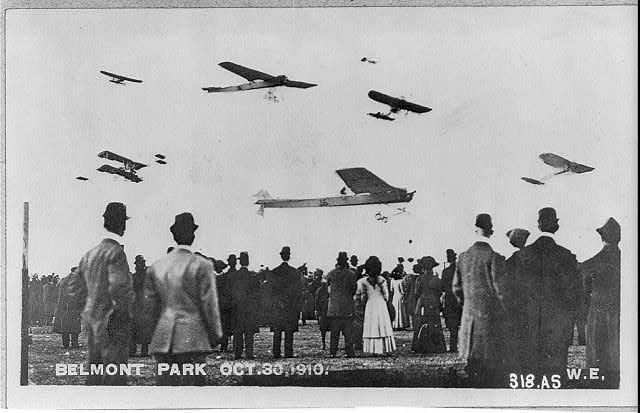 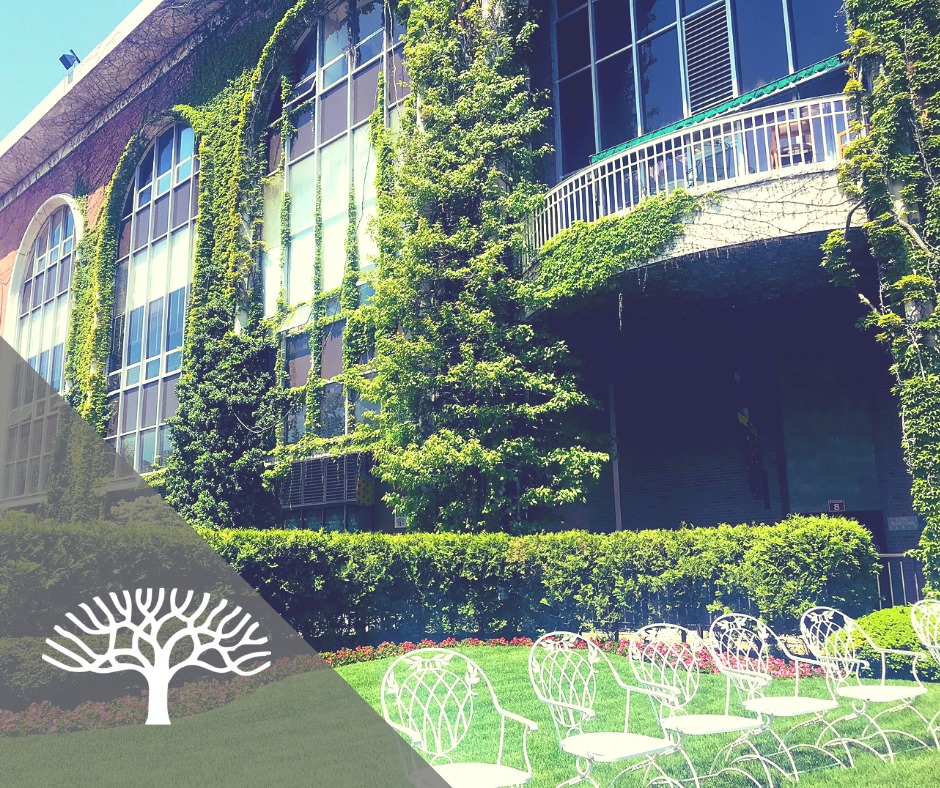