Joaquim Canario was arrested today by DA investigators and arraigned before Nassau County Court Judge Philip Grella on the charge of Grand Larceny in the 2nd Degree (a C felony). 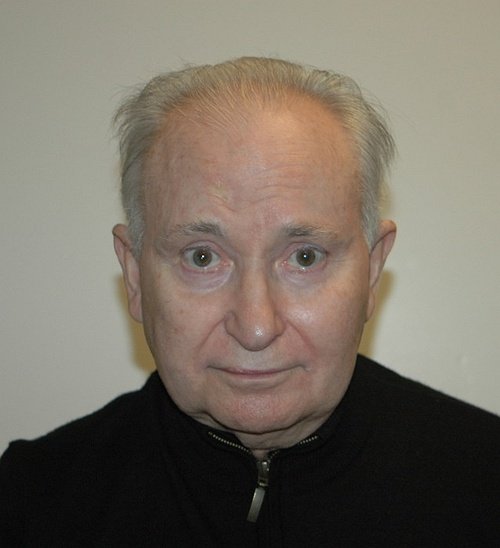 Old Westbury, NY - December 10, 2014 - Nassau County District Attorney Kathleen Rice announced the arrest and arraignment today of a Westbury man on a grand jury indictment for stealing more than $360,000 from the Seventh Day Adventist Church in Old Westbury where he served as treasurer.

Joaquim Canario was arrested today by DA investigators and arraigned before Nassau County Court Judge Philip Grella on the charge of Grand Larceny in the 2nd Degree (a C felony).

The defendant was released on his own recognizance. If convicted of the top charge, Canario faces a maximum sentence of five to 15 years in prison. He is due back in court on Jan. 20, 2015.

“People have the right to exercise their freedom of religion without fearing that their house of worship will be targeted by someone for their own selfish financial gain,” DA Rice said. “That this defendant was a member and trusted employee of this congregation makes his crime all the more inconceivable for men and women of faith.”

DA Rice said that from April 2008 to January 2012, Canario stole $366,730.12 from a bank account belonging to Seventh Day Adventist Church in Old Westbury, where he worked as the church’s treasurer. The money was discovered missing as a result of a review completed in June 2013 by the Greater New York Conference of Seventh Day Adventists, which oversees the church.

The case was referred to DA Rice’s office in November 2013 by a church member. DA investigators revealed that Canario had used the stolen funds for various personal and non-church related matters, including mortgage payments on property he owned.

Canario also used the funds to wire money to banks in South Africa and England as payments toward a fictitious multi-million dollar inheritance for which he was informed that he was the beneficiary.