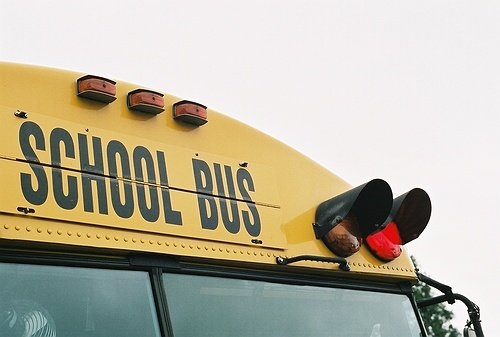 Presiding Officer DuWayne Gregory  is quoted saying, “We have taken a very methodical approach on the possible installation of these cameras and the more we saw the problems Nassau County has had with its school speed zone cameras it became obvious we were not going to install the cameras in Suffolk County,” said PO Gregory. “It is unclear if the safety improvements for our children would occur if we installed the cameras and without clear evidence that they would improve safety we are not going to proceed. The idea was always about safety, not revenue.”

Legislator Lindsay III had a similar statement on the matter, “It is our responsibility as lawmakers to identify and anticipate problems throughout our region,” said Legislator Lindsay III. “It’s very clear to all of us that the implementation of school speed zone cameras did not work in our neighboring County and I feel that moving forward with a project that we have already seen fail would be extremely punitive to our residents. I look forward to collaborating with my fellow legislators to formulate a plan that does not penalize our residents but rather enhances public safety.”