On Thanksgiving morning dare-devil BMX bikers broke into Splish Splash Water Park in Calverton, NY, and caused damage to slides, according to a 15-minute video posted to YouTube showing the group of friends performing stunts with their BMX bikes. Now, four of the men have been arrested by Riverhead Town Police. 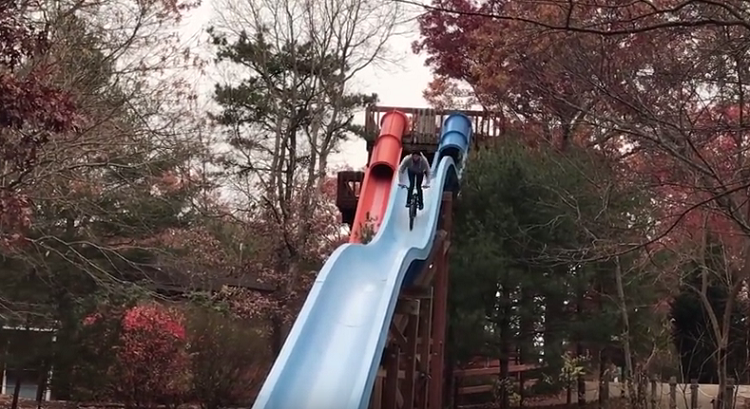 The general manager of Splish Splash Water Park, Mike Bengtson, has told media they just spent hundreds of thousands of dollars resurfacing the rides, according to a report from CBSNewYork. Now the theme park has to go through the process again and reinspect rides for safety. 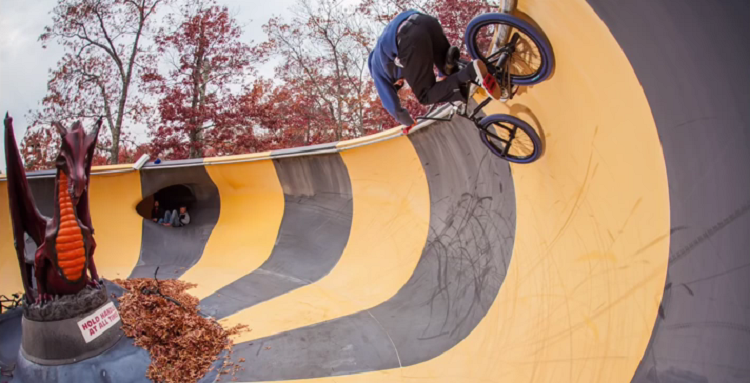 The bikers could have faced serious injuries pulling off such a stunt. Now they will likely face criminal charges. 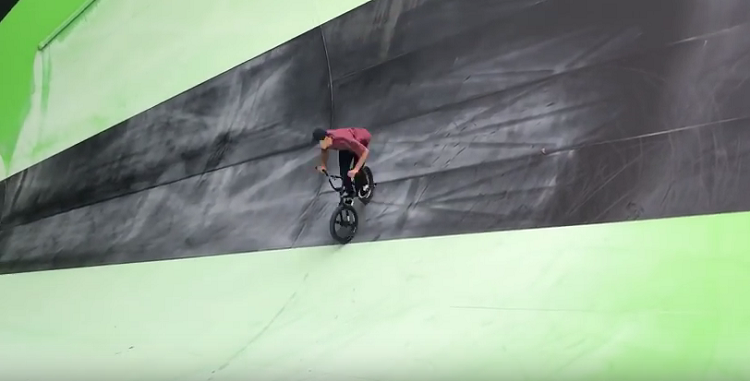