Activist, author and Weather Underground co-founder, Bill Ayers, and Confessions of an Economic Hitman’s John Perkins will be Tom Needham’s guests this Thursday at 6 P.M. on WUSB’s The Sounds of Film.

Stony Brook, NY - December 8, 2016 - The Weather Underground’s Bill Ayers and author John Perkins will be Tom Needham’s guests this Thursday on WUSB’s The Sounds of Film.

Bill Ayers is well-known for co-founding the Weather Underground, a self-described communist revolutionary group with the intent to overthrow imperialism.  He is a retired professor in College of Education at the University of Illinois at Chicago, and is considered a leading elementary education theorist.  He is the author of many books including Public Enemy: Confessions of an American Dissident, Demand the Impossible: A Radical Manifesto, and Fugitive Days: Memoir of an Antiwar Activist.  He has also appeared in many films including American Revolutionary: The Evolution of Grace Lee Boggs, Hit & Stay, the Weather Underground. 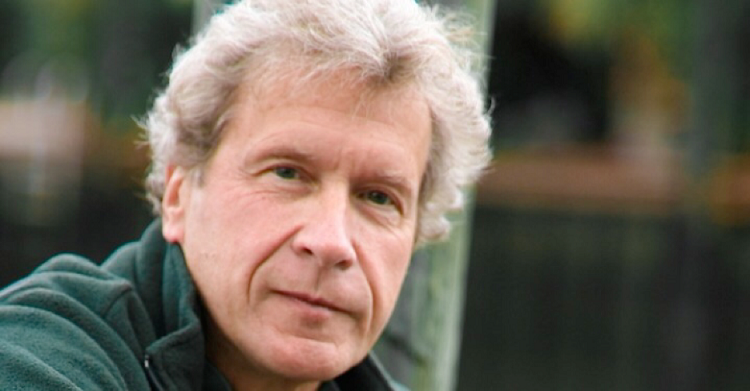 John Perkins is the author of the New York Times Bestseller, Confessions of an Economic Hitman, which is about highly paid professionals who cheat countries out of trillions of dollars.  He has appeared in many documentaries including The End of Poverty?, Zeitgeist: Addendum, Let’s Make Money, and Project Censored the Movie.
About the Sounds of Film
The Sounds of Film is the nation’s longest-running film themed radio show.  For thirty years, the program has delivered a popular mix of interviews and music to listeners all over Long Island, parts of Connecticut and streaming live on the Internet at wusb.fm.  Past guests include Michael Moore, Edward Norton, Cicely Tyson, Billy Joel, Wallace Shawn and director Mike Leigh.