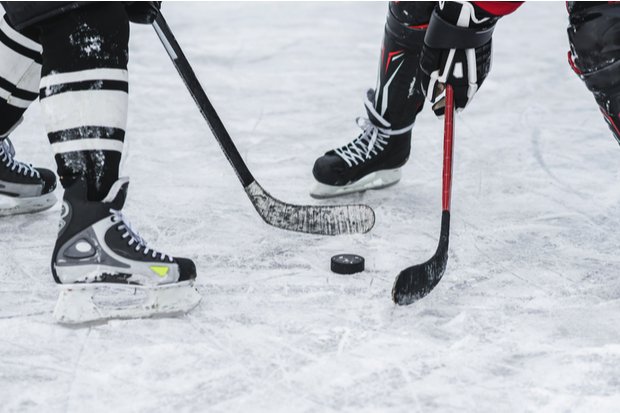 Last year, Blue Point Brewing Company came up with the idea to recognize local heroes by delivering beer, food, and a gift card for a free pint at the brewery to nominees who deserved to be toasted for their acts of kindness - these included people who gave back to the community or worked hard for the good of others.

“In 2020, we started Toast Your Hero as a way to thank frontline workers and our own hometown heroes,” the brewery said in a statement on LongIsland.com’s event page. “Our blue fire truck made its way throughout Long Island delivering beer and food in recognition of those who were nominated for their acts of kindness.”

This year, the brewery is bringing back Toast Your Hero in a new way.

The first beneficiary is Project9Line. Project9Line’s mission is to support all veterans including but not limited to those with Post Traumatic Stress Disorder, by providing venues for them to communicate their experiences and express themselves. They offer veteran networking, programs, workshops and opportunities for all military and veterans to tell their story through the arts and activities.

The second is the brewery’s opponent team, the Long Island Warriors. The Long Island Warriors hockey program is a non-profit, volunteer-run program that aims to provide a hockey team for military veterans, active military, reserves, and their family members on Long Island. The team was created to strengthen veteran community engagement and provide veteran camaraderie to return to civilian life.