Governor Cuomo: 10 Reasons Why The GOP Tax Plan Is An Economic Death Blow To New York And The Nation 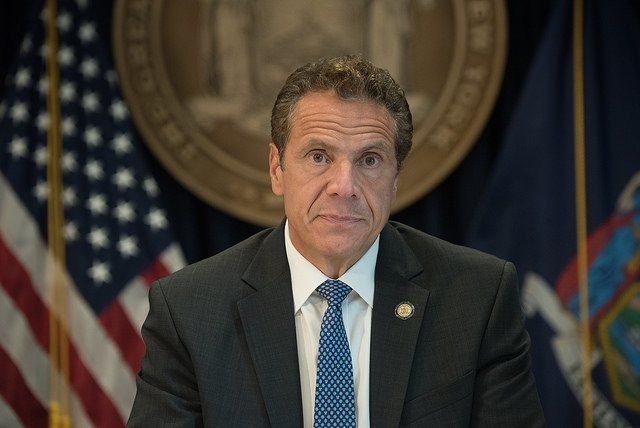 Albany, NY - December 6, 2017 - Governor Andrew M. Cuomo today outlined 10 key reasons, both resulting from and in addition to the unacceptable elimination of state and local tax deductibility, why the GOP tax plan will deliver an economic death blow to New York and the nation. Additionally, the Governor is calling on the New York Congressional delegation, including the four representatives who voted for the tax bill in the House of Representatives, to vote against the future reconciliation bill due to its devastating impact on New York.
"The GOP tax plan, if passed through the conference committee, will be an economic dagger at the heart of New York and our nation - crippling our economy, exploding the federal deficit, increasing healthcare costs for millions and widening the gap between the richest and poorest Americans," Governor Cuomo said. "Congress must come together to do the right thing, do their jobs and put the American people first by stopping this devastating bill from robbing middle- and working-class New Yorkers of their hard earned dollars. I call on New York's Congressional delegation to stand with their constituents and vote against the final reconciliation bill."
To urge members of Congress against voting for the final reconciliation bill, call the House of Representatives switchboard at (202) 224-3121.
The GOP tax plan will: