Tyshonn Coleman and Jessica Vincent were arrested in New Cassel for possession of cocaine. 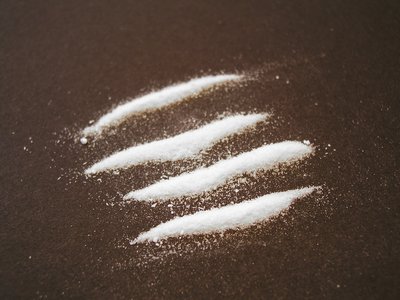 The Nassau County Police Department’s Narcotics Vice Bureau was busy at work Wednesday arresting a pair of individuals and charging them with Criminal Possession of a Control Substance. The incident occurred at around 6:10 p.m in New Cassel.

That evening members of the Criminal Intelligence Rapid Response Team noticed a group of individuals walking over to a black 2013 Jeep parked on the corner of Magnolia Avenue and Prospect Avenue. Police approached them when it seemed as if a drug transaction was going down.

Once they made their way to the vehicle authorities saw the men were exchanging money for a bag with a powdered substance in it. The driver, Tyshonn Coleman, 24, of Westbury, and Jessica Vincent, 27, of New Cassel, were all placed under arrest without incident. The police investigation showed thirteen glassine envelopes containing a tan powdered substance that was said to be heroin. They also recovered what is believed to be cocaine in a clear piece of cellophane.