A.G. Schneiderman Announces Indictments Of Construction Contractors For Failing To Pay More Than $280,000 In Wages To Workers On Public Work Projects 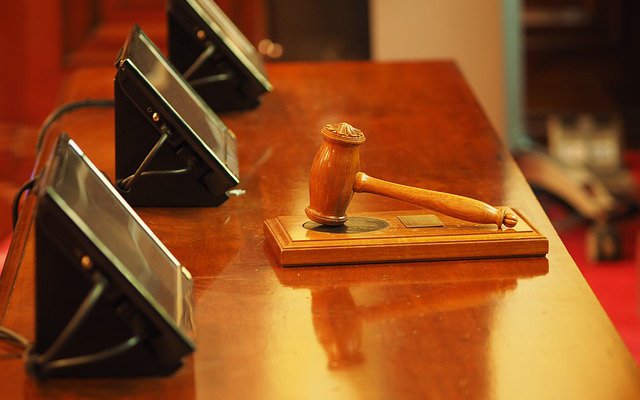