A truck carrying nuclear waste materials from a hospital in the Mexican border city of Tijuana has been stolen en route to a waste storage center. 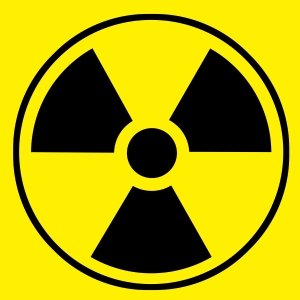 December 4, 2013 - The International Atomic Energy Agency (IAEA) reported today that a truck carrying dangerous radioactive materials has been stolen after leaving a hospital in the northern Mexican city of Tijuana.  When the truck went missing, it is believed to have made its way much further south to Tepojaco, located near Mexico City, en route to a waste storage center.

According to Mexico’s Comisión Nacional de Seguridad Nuclear y Salvaguardias (CNSNS), the truck was carrying cobalt-60, an isotope used in the sterilization of medical equipment and as radiotherapy for cancer treatments. When the theft occurred at approximately 8:00 AM local time on December 2nd, the waste was properly shielded in containment units; however, the isotopes could be extremely harmful if removed from their containers, or if the shielding becomes damaged.

Mexican authorities are presently searching for the stolen truck; the IAEA has offered its services to Mexico and remains in contact with the CNSNS.

The IAEA is an international collaborative organization which works toward the advancement of safe nuclear technologies and watches over potential nuclear threats. It is an independent agency, but reports to the UN General Assembly and Security Council.