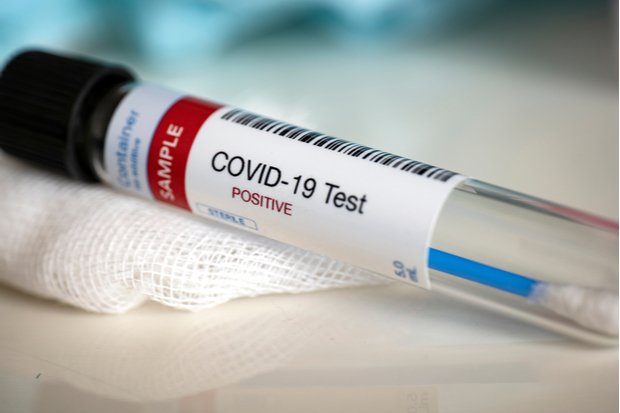 “This is serious,” Curran wrote on Facebook along with other numbers about the spike in cases.

New York State as a whole has been experiencing an uptick in cases over the last few weeks and Long Island has not been spared.

In Suffolk, the positivity rate stood at 5.8%, according to officials.

“We've taken a proactive approach to addressing the second wave of COVID, and the task at hand is to do everything we can to get these numbers back under control and to save lives,” said County Executive Steve Bellone in a statement on Facebook.

He stressed the importance of testing.

“We know from experience that testing is one of the most valuable tools when it comes to combating this virus,” he added.

In Suffolk, 287 individuals were hospitalized for COVID. Nassau reported 247 COVID-related hospitalizations putting the total on Long Island at 534.

According to the New York Times, over the past week, there has been an average of 7,285 cases per day in New York State as a whole. This is an increase of 54% from two weeks earlier.

Governor Andrew Cuomo warned that Thanksgiving was just the beginning of the spike.

"The rate will likely continue to go up through New Year's and the number one priority when you get into this situation is tracking hospitalizations and ensuring hospitals do not become overwhelmed,” Cuomo said in a press release.