As a way to express gratitude for the sacrifices made by our nation’s Armed Forces members and their families on a daily basis, Nathaniel Woodhull Elementary School recently welcomed members of the Long Island Blue ...

Shirley, NY - December 3, 2015 - As a way to express gratitude for the sacrifices made by our nation’s Armed Forces members and their families on a daily basis, Nathaniel Woodhull Elementary School recently welcomed members of the Long Island Blue Star Moms, an organization comprised of mothers with sons or daughters who have served or are currently serving in the military. Second-grade teachers Elizabeth Caffrey and Jennifer Hubert spearheaded the event as a special way to say thanks to the unsung heroes – the mothers of those serving the nation in the military. 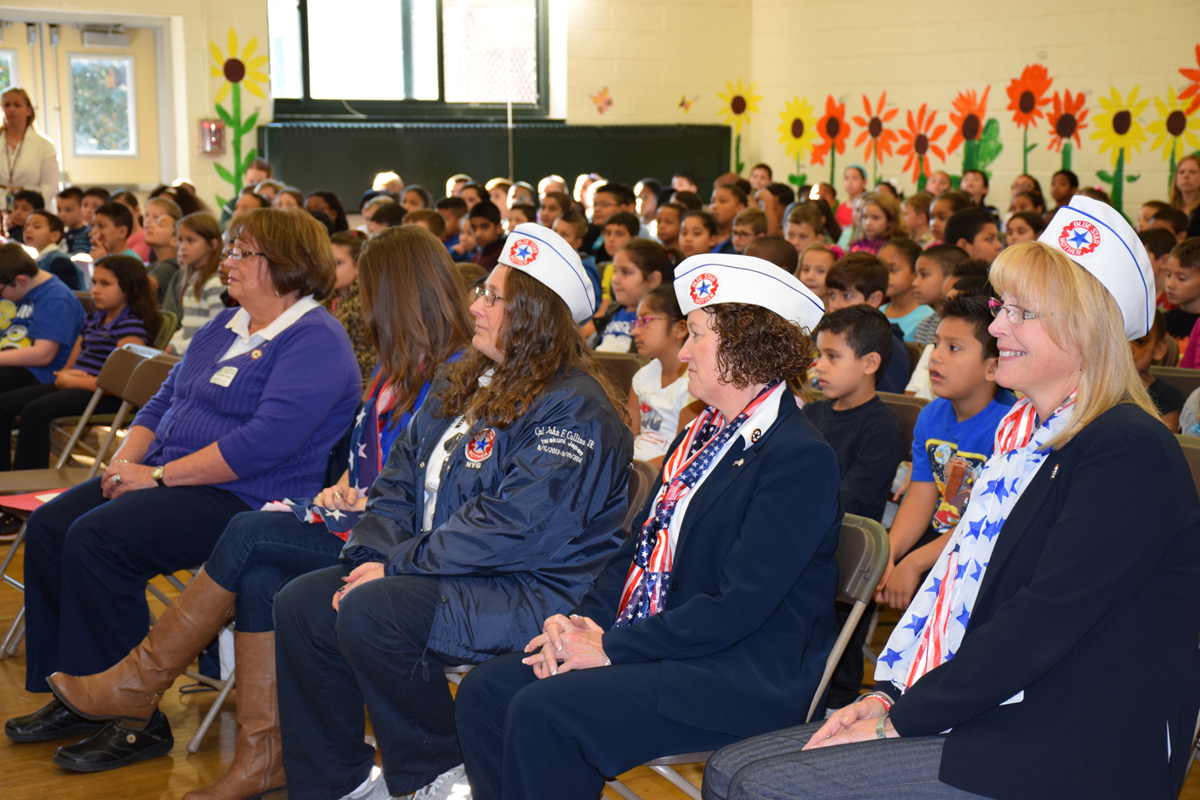 Students were informed about the importance of recognizing veterans and their families.

“Veterans Day is a special day to honor and remember our brave military,” said Mrs. Caffrey. “My grandfather was a World War II veteran and my uncle served as a Marine in Vietnam. I was raised to love our veterans and as a child went to the VA to visit with them and put smiles on their faces. It is important that we teach our students how important this holiday is and recognize veterans including their families.”

Mrs. Hubert speaking about her husband, James Hubert, who served in Iraq for one year as a member of the U.S. Army 3-142 Aviation Battalion as a Blackhawk helicopter pilot, said, “I remember the ups and downs that I went through that year and I can imagine it being that much more difficult when it’s your own child. I came across a quote that I believe holds true, ‘A soldier doesn’t fight because he hates what is in front of him…a soldier fights because he loves what he left behind.’” 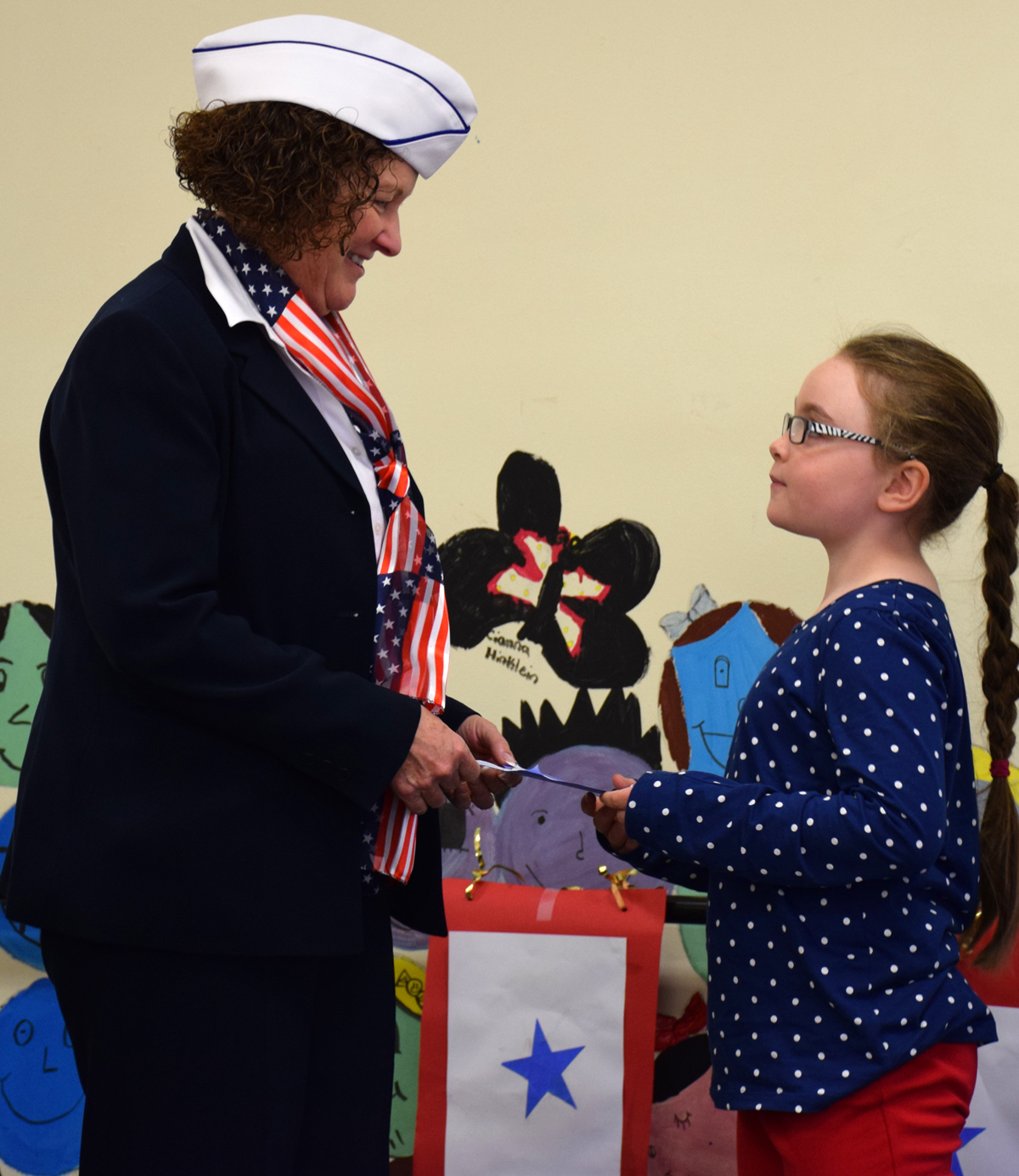 Mrs. Caffrey concluded, “We remember the sacrifices the families make especially the brave mothers.  We thank you for raising such strong men and women to help keep our country safe. We understand that it is not an easy road for you and we wanted to take time to acknowledge the courage and bravery that you display each day. You are also a hero. Without you, we wouldn’t have such an amazing military protecting our country.”