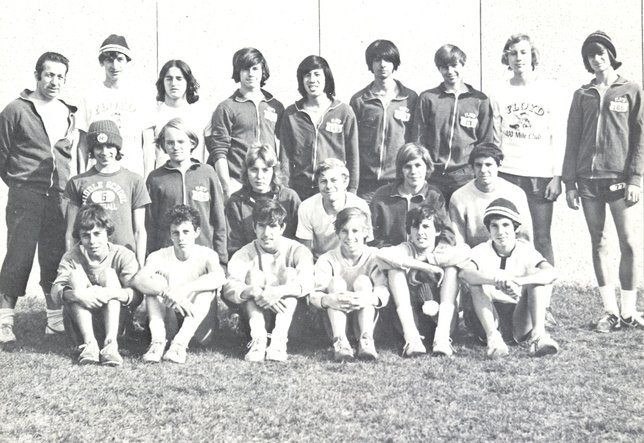 Mastic Beach, NY - December 1, 2014 -  On Saturday, December 6, the William Floyd School District in collaboration with the William Floyd Alumni Association will hold its eighth annual Athletic Hall of Fame Induction, where they will honor five former standout William Floyd student-athletes, a team, a coach and a community member. The festivities will be held in the William Floyd High School junior-senior cafeteria beginning with a 12 pm luncheon, followed by introduction of the honorees at the Colonial Tip-Off Basketball Tournament in the John Pidgeon Gymnasium.

“The Athletic Hall of Fame induction is a way to honor the accomplishments of the best student athletes to ever don the green and white,” said Mark Mensch, Athletic Director, William Floyd School District. “Through their accomplishments, these five individual athletes, the team, coach and community recipients, all bring great pride and inspiration to our current student athletes.”

To be considered for this honor, nominees must be alumni of William Floyd High School and have exhibited both excellence and sportsmanship in wearing the Colonial green and white. They also must have graduated from William Floyd at least five years ago. The annual Hall of Fame induction ceremony, sponsored by the William Floyd Alumni Association, is designed to recognize former outstanding athletes and role models of the past while strengthening the bonds between the community, the district and its alumni.