Produced by the Town of Smithtown and stars residents who served. 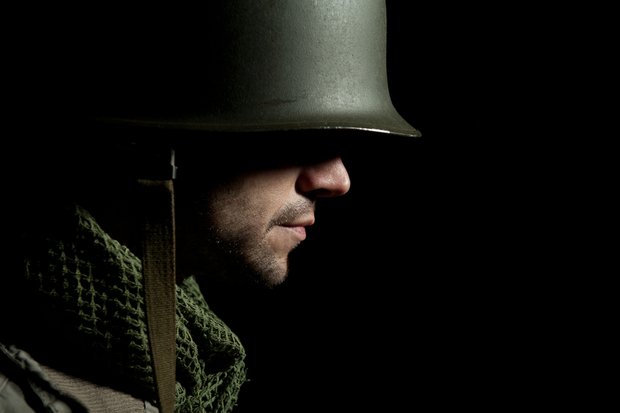 Soldiers in Smithtown got the star treatment, highlighting their stories in a new documentary called “War Stories” that premiered at the Smithtown Center for Performing Arts on Sunday, November 21.

Filmakers interviewed local service members from World War II through to modern day conflicts, on Veterans Day in 2019. Clocking at 1 hour and 47 minutes the documentary will be available via Smithtown GTV and YouTube.

The film was produced by the Town of Smithtown. Directed, edited and produced by Smithtown Public Information Officer Nicole Garguilo and co-produced by Brian Farrell and Margo Gordon. Smithtown Public Safety Park Ranger Charles Kang was instrumental in orchestrating the interview process of Korean War Veterans. Additionally, Kings Park resident and Gulf War Veteran Eric Burnett assisted with arranging a number of interviews for the documentary.

"This documentary is our way of saying thank you for your service,” said Supervisor Ed Wehrheim. “We hope that over time, we can build on this documentary, as a catalogue of stories from the story tellers themselves.”

War Stories has been dedicated in memory of two World War II Veterans; Eddy Reddy and Howard Laderwager, who starred in the film, but have since passed away.

“There’s an old saying… that a soldier dies twice: once when he takes his last breath; and again when he or she has been forgotten,” said Wehrheim. “Well this documentary is our oath to our Veterans. Our debt of honor... that you will never be forgotten.”