Award-winning children’s recording artist Laurie Berkner and Luna’s Dean Wareham will be Tom Needham’s special guests this Thursday at 6 P.M. on WUSB’s The Sounds of Film. 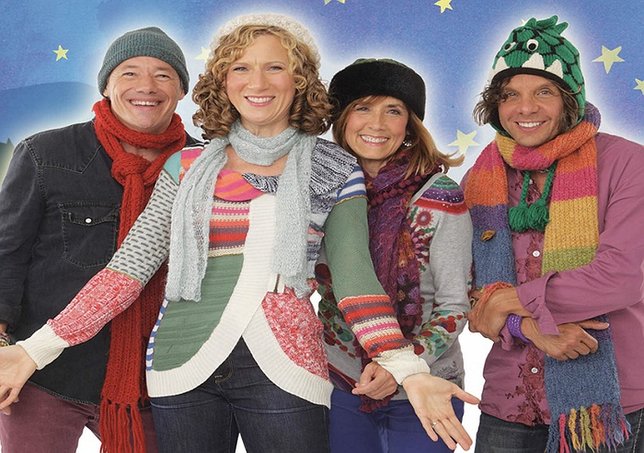 Stony Brook, NY - November 30, 2016 - Laurie Berkner and Dean Wareham will be Tom Needham’s special guests this Thursday on WUSB’s the Sounds of Film.  Laurie Berkner will be discussing her upcoming holiday concert at Concert Hall in Manhattan on Saturday, December 3rd.  Dean Wareham will be talking about  his music for the Blu Ray, the Squid and the Whale, which was just released by the Criterion Collection.

Laurie Berkner was the first artist to ever appear in music videos on Nick Jr., Nickelodeon’s 24-hour educational, commercial-free preschool network, and was featured in nearly every episode of the channel’s Jack’s Big Music Show.  She has also appeared in the Sprout Channel’s Sing It, Laurie.  Her holiday concert will feature music from her CDs A Laurie Berkner Christmas and Superhero.
Says Berkner,” Christmas has always been one of my favorite holidays. While there are many holidays that we celebrate, I still get a little thrill when I see the lights go up and we sing our first Christmas song of the season.” 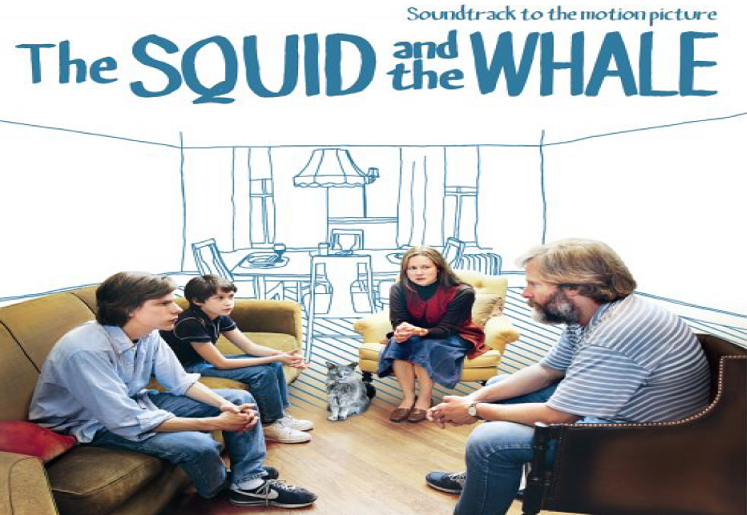 Photo: The Squid and Whale Soundtrack.
Dean Wareham is well-known for his influential and critically acclaimed alternative bands Galaxie 500, Luna and Dean and Britta. He has scored two films for director Noah Baumbach, Squid and the Whale and Mistress America. In 2010, Dean was commissioned by the Andy Warhol Museum to compose and perform songs for 13 Screen Tests – short, silent portrait films made by Warhol in the mid-'60s. He, then, embarked on a two year tour of museums, opera houses and cathedrals performing tracks from 13 Most Beautiful: Songs for Andy Warhol's Screen. Dean is also the author of the autobiographical Black Postcards: A Rock & Roll Romance.
About the Sounds of Film
The Sounds of Film is the nation’s longest-running film themed radio show.  For 30 years, the program has delivered a popular mix of interviews and music to listeners all over Long Island, parts of Connecticut and streaming live on the Internet. Past guests include Governor Jesse Ventura, Grandmaster Caz, director Barbara Kopple, composer Mark Isham, Ralph Macchio, and Jim Messina.