Personnel, vehicles and equipment have been mobilized to accelerate the restoration process. 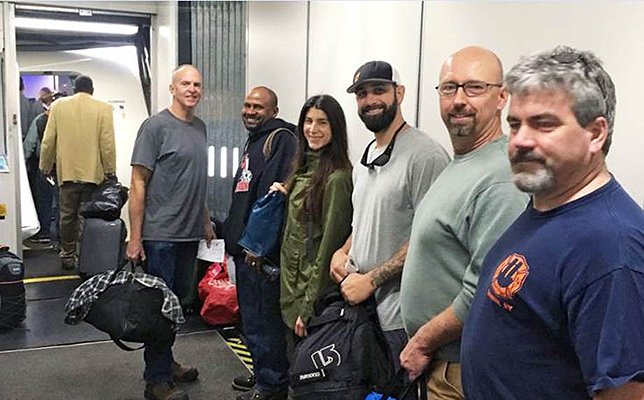 PSEG Long Island has mobilized more than 50 employees and contractors to Puerto Rico, along with the requisite vehicles and equipment, in response to Governor Andrew M. Cuomo’s call for additional resources to help in the effort to rebuild the electrical grid after Hurricane Maria.