Temperatures were in the low 30s on Thanksgiving morning as four duck hunters' boat capsized in Oceanside. 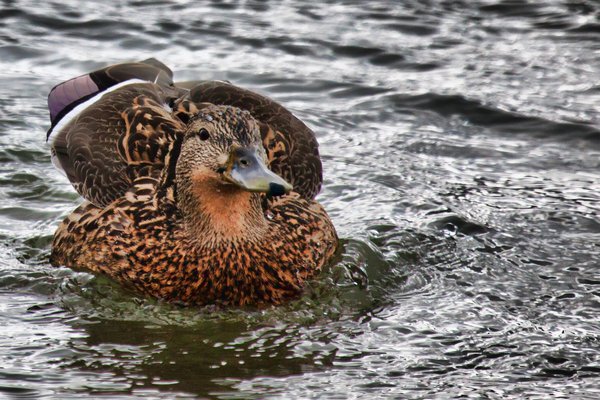 Rather than taking the frozen turkey out of the fridge, four Long Island duck hunters were the ones who were frozen and taken out of icy cold water on Thanksgiving morning.

At 6:50 a.m. on Nov. 28, the boat of the four duck hunters capsized near the marshes of Hewlett Harbor in Oceanside.

Outdoor temperatures were near 30 degrees Fahrenheit, making the waters frigid.

The hunters faced hypothermia when rescued by civilian vessels. They were transported to an area hospital for treatment.

The hunters’ boat and weapons were recovered and towed back to shore by the Nassau County Police Department Marine Bureau.