Crazy Facts About the 1938 Hurricane

It was the first hurricane to hit Long Island in over 100 years. 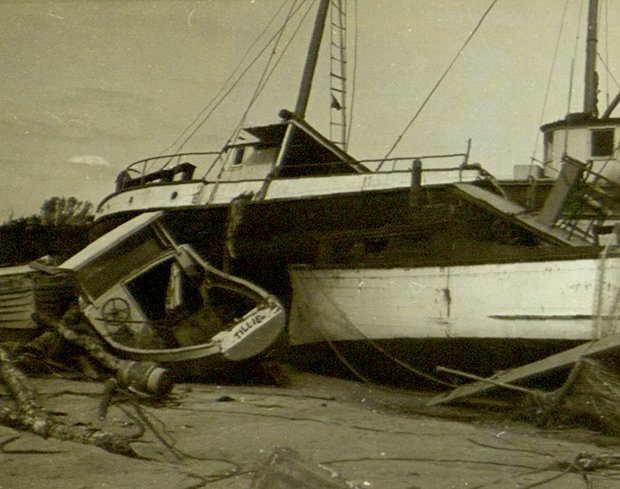 Long Island has been battered by some extremely powerful storms over the years. If you lived through Hurricane Gloria, Superstorm Sandy, or even the Blizzard of 1978, the destruction and loss from these storms will forever be etched in your mind. In September 1938, an historic storm hit Islanders particularly hard, with some long lasting effects that are still seen today.

Below we present some crazy historical facts about the Hurricane of 1938. You can also see photos of the aftermath of the 1938 hurricane by clicking here.