Governor Cuomo announced that New York State Police and local law enforcement agencies will crack down on impaired, distracted and speeding drivers during this Thanksgiving holiday. 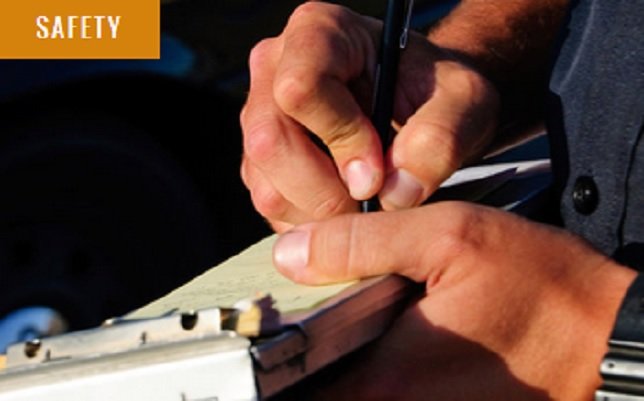 The special traffic enforcement period for impaired, distracted and speeding drivers will run from Wednesday, November 25 through Sunday, November 29, 2015.

"State Troopers and local law enforcement will be out in force to help keep the roads safe and prevent needless tragedies during this busy holiday weekend," Governor Cuomo said. "I urge all drivers to keep your eyes on the road, follow the law and drive as safely as possible."

The State Police will supplement regular patrols statewide focusing on speed enforcement, impaired driving, underage drinking, and distracted driving. The effort will incorporate fixed sobriety checkpoints, an underage drinker initiative and the "Operation Hang Up" initiative, which targets drivers talking or texting on handheld devices. State Police will use unmarked vehicles, which blend in with every day traffic but are unmistakable as emergency vehicles once the emergency lighting is activated.

The highest traffic volumes of the year typically occur during the Thanksgiving holiday weekend. It is also a time when alcohol consumption is widespread. During the 2014 Thanksgiving holiday period, troopers arrested 172 drivers for DWI, issued 4,237 speeding tickets and issued 565 tickets for distracted driving.

Superintendent Joseph D’Amico said, “We encourage all New Yorkers to join us in making this Thanksgiving a safe one. Please follow posted speed limits, make certain that all occupants are buckled up, and put away your smart phones and other mobile devices while driving. Remember, if you’re celebrating with alcohol -- don’t get behind the wheel -- get a ride home with a sober driver or make other arrangements. Our Troopers will be visible this long holiday weekend and working to ensure everyone’s safety.”

“The Governor's Traffic Safety Committee is pleased to be able to help support law enforcement in this life-saving initiative,” said acting Governor's Traffic Safety Commission Chair Terri Egan. “We want everyone to have a safe and happy holiday. We want to caution motorists to please not drink and drive, speed and to avoid distractions. Driving responsibly will spare you a ticket or arrest and, more importantly, will reduce needless tragedies on our roads. The life you save could be your own.”

According to the National Highway Traffic Safety Administration, during the Thanksgiving holiday weekend in 2013 there were 301 people killed in traffic crashes across the nation.

In New York, there were 11 deaths resulting from motor vehicle crashes statewide during the Thanksgiving holiday weekend in 2014. Of those, three were due to alcohol-related crashes, five were due to speed-related crashes and two resulted from crashes in which both speed and alcohol were reported as contributing factors.