A field goal in the final seconds of the game may have sealed the deal for New York’s 2013 season. 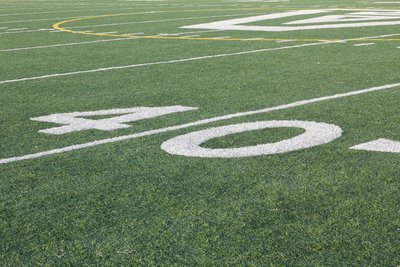 Eli Manning, who has struggled when airing out the ball, threw for 174 yards with two touchdowns and no interceptions. He was able to find a rhythm in the fourth quarter, but it wasn't enough.

Victor Cruz, normally Manning’s favorite target, was a non-factor for most of the game. In the first quarter, Cruz caught a pass but lost the ball as he was being taken down. Dallas was able to recover the fumble and run it into the end zone for the first score of the game.

Cruz didn’t get another catch until the fourth quarter. With Hakeem Nicks out with a groin injury, the Dallas secondary was able to suppress Cruz throughout the game.

Dallas would stay on top, scoring another touchdown in the first half and keeping the Giants to two field goals. They scored again in the third quarter, however the Giants were able to come back from a 21-6 deficit and tie the game.

The Giants were able to get the job done on the ground. Brandon Jacobs looked like his old self, rushing for 75 yards. Andre Brown played a huge role in the run game as well, with 138 total yards. Brown also ran it in for the two point conversion that tied the game in the fourth quarter.

With the game tied, Tony Romo was able to work his way down the field and into field goal territory late in the first quarter. Dan Bailey made the field goal on the last snap of the game, improving Dallas’ record to 6-5 and increasing their lead in the NFC East.

The Giants’ hopes for a worthwhile season are all but erased. The NFC East is arguably the worst in the league, meaning the bar is set so low that they just might be able to pull off a miracle. Needless to say, the chances are slim.