Ortiz is one of 12 riders competing for a $100,000 prize in the International Jockeys' Championship. 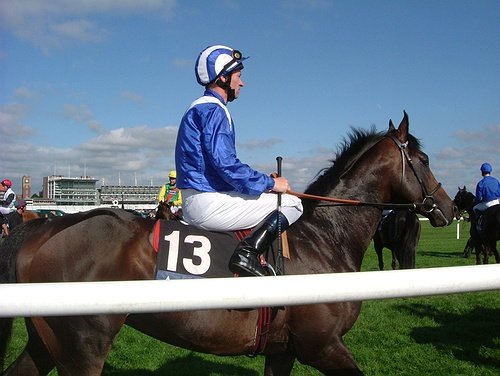 Ortiz is one of 12 riders competing for a $100,000 prize in the International Jockeys' Championship. The competition kicks off the Longines Hong Kong International Races festivities, which wrap up with four Group I events on December 14 at Sha Tin.

"I'm very excited; it's my first time going to [Hong Kong]," said Ortiz, who took the riding title at Belmont Park's Fall Meet and won his first Breeders' Cup event with Lady Eli in the Grade 1 Juvenile Fillies Turf. "Thanks to everyone for giving me the opportunity."

With 259 winners through Friday at Aqueduct Racetrack, Belmont Park, and Saratoga Race Course, Ortiz, 22, appears well on his way to notching his first riding title in New York. He currently ranks third nationally in both victories and purses earned, with 266 winners of more than $18.8 million.