Get ready for another measure that will make it harder for young adults to purchase cigarettes! 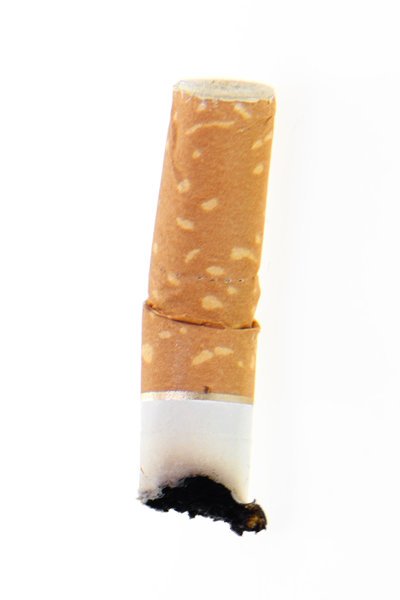 The legal age to purchase tobacco in Suffolk County is 19, but that may soon change following a unanimous recommendation from the Suffolk County Board of Health to increase the age limit to 21.

The new measure was supported by a seven-member board.

This week, Mayor Michael Bloomberg for New York City also put in place a bill making it illegal to sell tobacco to those under age 21.

While many efforts have been put in place to limit smoking considering its impact to one’s health, this is another measure that seeks help in that effort.

Legislator William Spencer, who is a doctor and sits on the health board, plans to draft a measure for it in January.

In New York City, violators of the new bill could lose their license to sell tobacco products, which includes cigarettes, electronic cigarettes, cigars and cigarillos. Sellers could also face a fine of up to $1,000 for each violation in a day and up to $2,000 fine for a second violation.