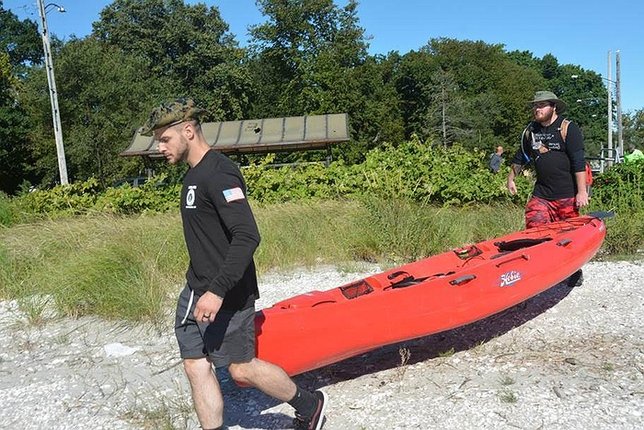 Twenty-two. That’s the extremely alarming number of veterans who commit suicide every day.

In an attempt to bring this tragic issue to light, the 22 PTSD Awareness Challenge (22PAC) holds events around Labor Day to shine a light on post-traumatic stress disorder (PTSD) in the military community.

This year, military veterans made a cross-Long Island Sound journey from Bridgeport, CT to Port Jefferson - 22 veterans in tandem kayaks - as part of this movement.

A group of PSEG employees who are veterans took part in the challenge with Team PSEG Long Island, several of whom have made the grueling trip each of the four years the event has taken place. Several other PSEG Long Island employees assisted in the effort by running safety boats and helping to organize the annual event. 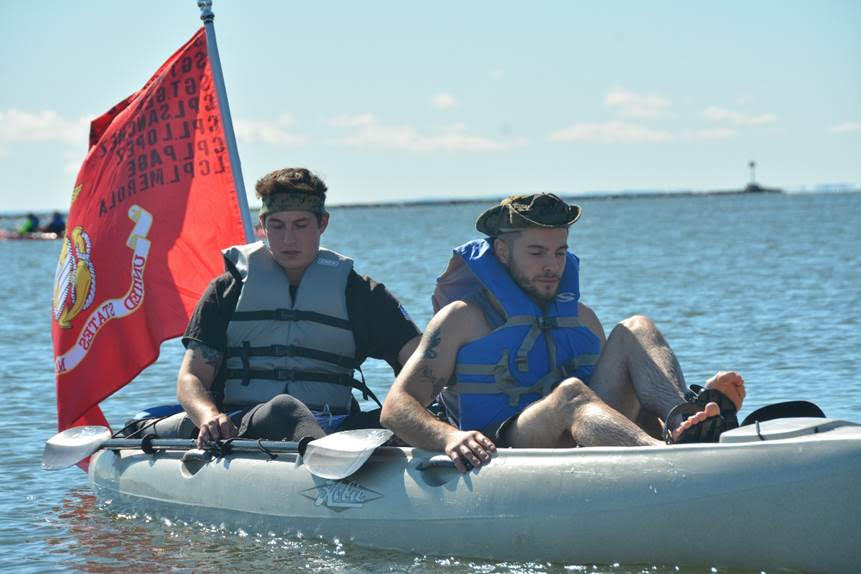 Mastanduno, who is a third generation Marine and two-year employee with PSEG Long Island, was honored to kayak with the group this year for the first time.

“This event is important because we all have known or lost people who have served alongside us who have suffered or are struggling,” said Mastanduno. “We came out to show our respect and support for fellow veterans, and hopefully bring awareness that we all have feelings and need to be there for one another.”

McLaughlin, a U.S. Marine veteran and apprentice lineworker from Each Moriches said he was honored to participate.

“Everyone knows someone who is battling serious emotional issues, and it’s important that we, as the veteran community, support them,” said McLaughlin. “I am hoping that my participation in this event will help increase awareness and help people going through difficult times.”