The world famous Harlem Globetrotters, featuring some of the most electrifying athletes on the planet, will bring their spectacular show to Long Island in 2017. 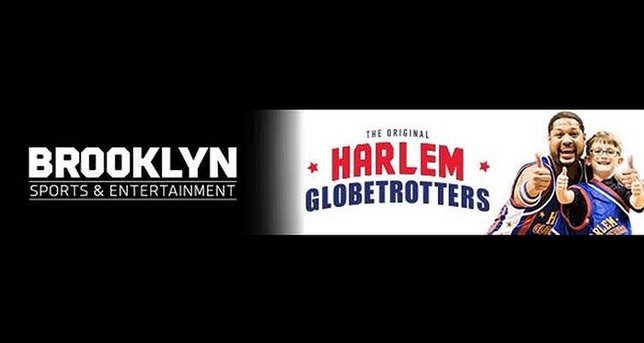 Globetrotters comes to Brooklyn and Long Island in April.

Uniondale, NY - November 17, 2016 - The world famous Harlem Globetrotters, featuring some of the most electrifying athletes on the planet, will bring their spectacular show to Barclays Center on Sunday, April 2 and Nassau Veterans Memorial Coliseum Presented by New York Community Bank on Tuesday, April 11.

Tickets to both shows are on sale and can be purchased at www.ticketmaster.com, the venue’s websites, www.barclayscenter.com and www.nassaucoliseum.com, or by calling 800-745-3000. Tickets to the April 2 show at Barclays Center can also be purchased in person at the American Express Box Office starting Friday, November 18 at noon (if tickets are still available).

For the first time ever, the Globetrotters will debut basketball’s first 4-point line. The 4-point line will be located 30 feet from the basket – 6 feet, 3 inches beyond the top of the NBA’s current 3-point line.

*Rosters will vary in each city and are subject to change.