A stubborn brush fire at Kings Point Park takes nearly the entire weekend to extinguish. A three-acre radius is burned. 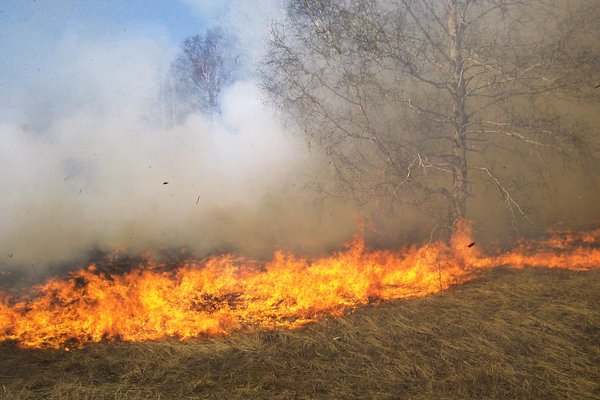 A fire was reported at Long Island’s Kings Point Park on Saturday morning around 10 a.m., but the brush fire was not completely extinguished until later in the evening on Sunday.

More than 100 firefighters from a dozen fire departments on Long Island came to battle the brush fire that has burned a three-acre radius within a 100-acre preserve.

Firefighters were battling a stubborn brush fire where parts of the area were burning as much as four feet underground. Putting out the fire becomes a challenge when it is burning underground.

Firefighters also were challenged given their trucks could not enter the preserve. Firefighters were left to haul pails of water as well as their rakes and shovels to dig the fire out and extinguish it.

The fire was not a threat to nearby homes and there were no reported injuries.

The fire “doesn’t look too suspicious,” according to Nassau County Fire Marshal Michael Uttaro in reporting from MyFox New York, but an investigation will be conducted. It is believed that dry conditions may have contributed to the cause.

While fire officials say the fire has been extinguished, a fire hose was left to pump in water to keep the area wet overnight and will be checked again this morning.