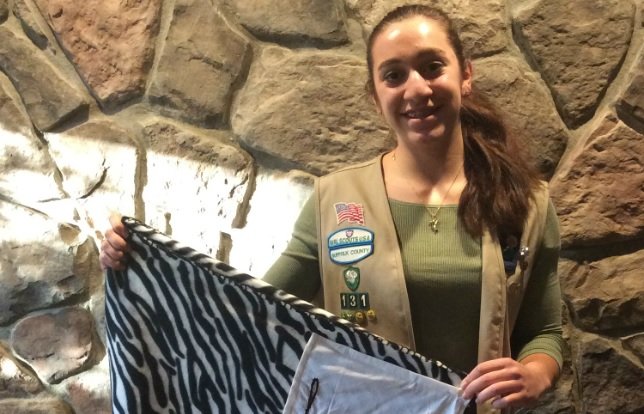 Gianna Gurovich, a 14 year-old freshman at Centereach High School, came up with the concept behind "Cuddles for Chemo."

While the Girl Scouts of America are known for their charitable spirits and stewardship within their communities, one young lady striving to earn the organization's highest rank has taken it upon herself to strive even further in that regard with a selfless effort she has dubbed "Cuddles for Chemo."

Gianna Gurovich, a 14 year-old freshman at Centereach High School, came up with the concept behind Cuddles for Chemo as a way to satisfy the community service requirement of Girl Scouting’s highest achievement – the Gold Award – which she is currently striving to earn.

The equivalent of Boy Scouting’s Eagle Scout Award, the Gold Award is earned by only five to six percent of eligible Girl Scouts annually; however, having been a part of Scouting since the second grade, Gurovich said that the Gold Award is something that she has always wanted to achieve. 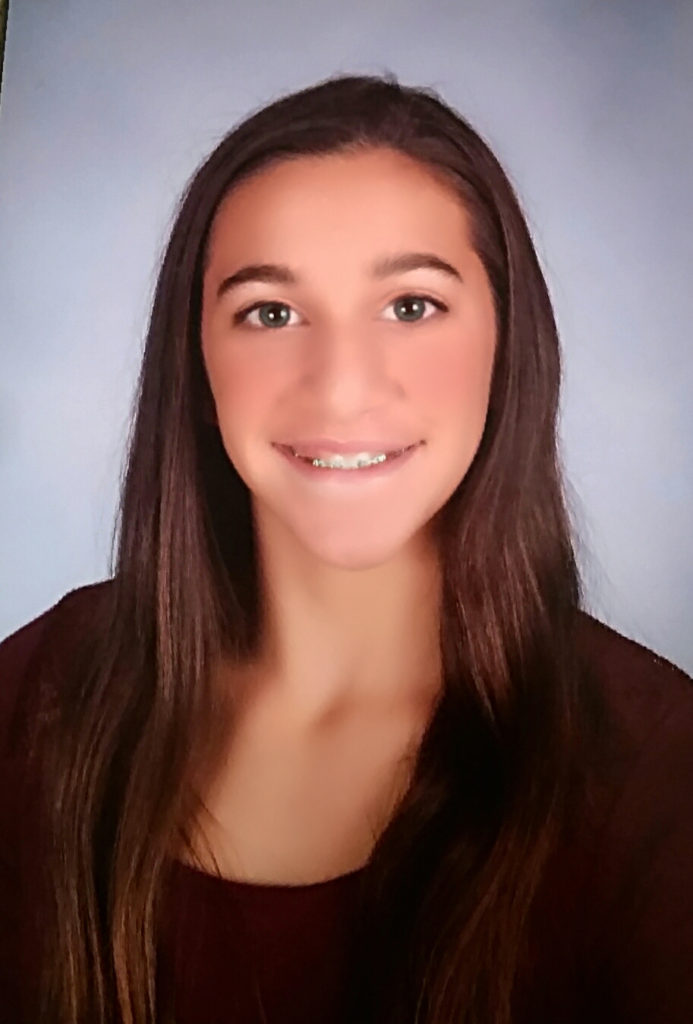 “A lot of my friends are involved with the Girl Scouts, and I've met and made so many friends over the years while being involved,” Gurovich said. “Plus, we do a lot of community service, and I really like helping people, which is what the Gold Award is all about.”

Gurovich said that she and her mother were visiting North Shore Hematology and Oncology Associates - a cancer treatment center that the company her mother works for deals with - when she overheard something that set her on a very charitable path from that day forward.

“When was there, I heard someone say that they needed more blankets for the chemotherapy patients,” she said. “Then I had the idea that I could get donations of blankets, and then, since I had learned embroidery, I could put inspiring words like 'hope' or 'faith' on them. I also did some research and learned of that I could also make patient goodie bags filled with things like lotion, lip balm, and candy, since chemotherapy can dry out your skin, lips, and mouth.”

While she learned there was indeed a very real need for these items among cancer patients, Gurovich said that she learned how great that need was after approaching several hospitals about her Gold Award project.

“Everywhere I went, they were saying that they really needed this a lot,” she said. “This was over the summer, but I didn't get a chance to start officially working on Cuddles for Chemo until October 1st.”

Currently, Cuddles for Chemo is a one-person operation; however, Gurovich noted that she has received help from her aunt in setting up a website where interested parties can donate blankets, supplies, and money for the cause. In addition, she said that she is planning to spread the word and get as many young people on Long Island involved as possible; indeed, Cuddles for Chemo has now become far more personal for her than merely serving as an avenue towards her Gold Award, she said.

“I want to try to work on this all throughout High School, and I would really like to get some other Girl Scout troops involved in it,” she said. “This way, they can help cancer treatment centers in their own communities...I really believe in this and I want to see it grow and able to help even more people.” 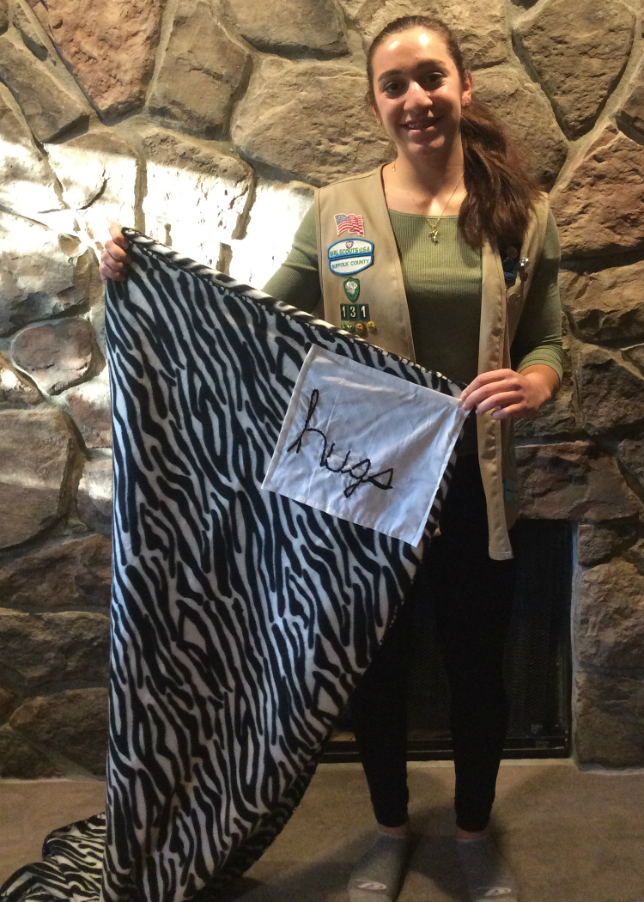 Gurovich is currently gearing up for her first delivery of blankets and goodie bags to the patients of North Shore Hematology and Oncology; she currently has ten blankets embroidered, and hopes to step up her efforts as her cause gains exposure and more donations come in. If possible, she said she would like her initial shipment to consist of as many as 100 blankets or more.

But in the meantime, knowing that she's going to be helping people through the most difficult periods in their lives is more than worth all of the considerable effort this young Girl Scout is putting into Cuddles for Chemo.

“It makes me feel really good,” she said. “And I hope it really does help a lot of people.”

If you want to learn more about Cuddles for Chemo, or to make a donation to the cause, please visit CuddlesForChemo.com.