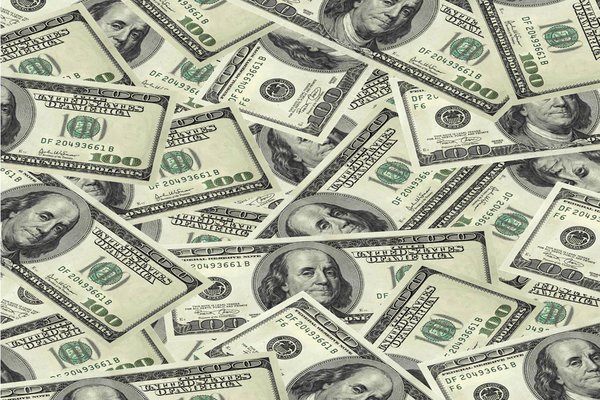 Five Long Island men are being charged in a $10 million burglary ring that victimized Long Island businesses and residents for more than three years. One of the men was a detective with the New York City Police Department at the time of the committed crimes.

Others being charged include Victor Arias, 37, of Copiague, Michael Figueroa, 52, of Mount Vernon, Nikitas Margiellos, 40, of West Babylon, and Leonard Repka, 50, of Lindenhurst.

All men face charges of conspiracy and the interstate transportation of stolen property between 2009 and 2012.

There’s approximately $10 million of stolen cash and property involved in this case.

Goods stolen included Under Armour, Hobie and approximately $3 million worth of sunglasses. Some of the goods would be sold online for profit.

The subjects typically conducted surveillance of victims prior to committing the crime to determine when victims would leave their homes and businesses.

Burglaries committed included the use of traditional burglary tools, such as blow torches, crowbars, wire cutters, and sledge hammers, as well as technology like cell phone jammers and police scanners.

The five men are expected to appear in federal court in Central Islip today.