The Seventh Squad reports the arrest of four men for Grand Larceny that occurred on Tuesday, November 12, 2013 at 4:40 a.m. in Massapequa. 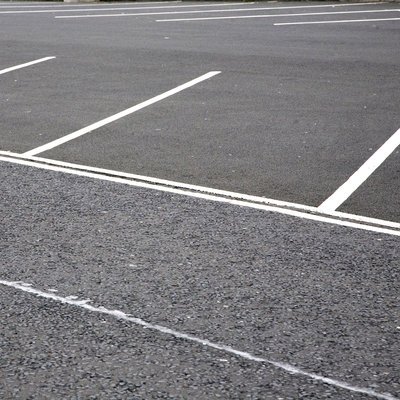 According to detectives, Seventh Precinct Officers observed Juan A. Zarzuela, 19 of 810 Bayview Ave, Amityville, Josue Rivera, 18 and Edenilson Rivera, 18, both of 225 E. John Street, Lindenhurst and Julio Cesar-Erazo-Gonzalez, 23, no known address, removing clothing from a donation bin in the parking lot of Sunrise Mall. The defendants placed the clothing into a Dodge Van and began to exit the parking lot. The officers conducted a Vehicle and Traffic stop and placed the subjects under arrest. Josue Rivera and Zarzuela were each in possession of flashlights used to illuminate the inside of the bins.

All four defendants are charged with Grand Larceny 4th  degree. Josue Rivera and Zarzuela are also charged with Possession of Burglar Tools. They will all be arraigned on Wednesday, November 13, 2013 at First District Court in Hempstead.