Suffolk County Commissioner of Health Services James Tomarken reported today that there has been third confirmed human case of West Nile virus in Suffolk County in 2013. 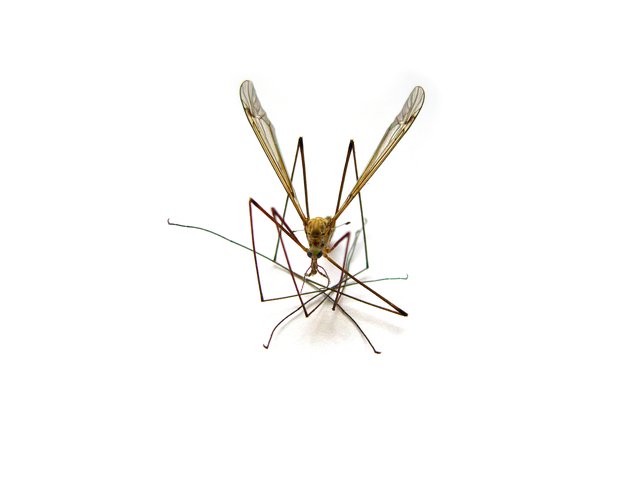 Suffolk County, NY - November 12th, 2013 - Suffolk County Commissioner of Health Services James Tomarken reported today that there has been third confirmed human case of West Nile virus in Suffolk County in 2013.  A woman over 50 years of age from the Town of Huntington became ill and was hospitalized in October with symptoms consistent with West Nile virus. She is currently recovering.

Previously this year, two residents of the Town of Brookhaven were hospitalized due to West Nile virus, one in August and one in September. Both were over 50 years of age. Both were released from the hospital and were recovering.

West Nile virus is transmitted to humans by the bite of an infected mosquito. According to Dr. Tomarken, most people infected with West Nile virus will experience mild or no symptoms, though about one in five will develop a fever with other symptoms such as headache, body aches, joint pains, vomiting, diarrhea, or rash. Less than one percent of those who are infected will develop a serious neurologic illness such as encephalitis or meningitis. Symptoms of neurologic illness include headache, high fever, neck stiffness, disorientation, coma, tremors, seizures, or paralysis.

People over the age of 50 are at higher risk for encephalitis. The reasons one person becomes severely ill and another doesn't aren't entirely known.

Residents who have the symptoms of West Nile infection are advised to see a healthcare professional.

All residents are encouraged to reduce the mosquito population around their homes by eliminating stagnant water where mosquitoes breed.

For medical questions related to West Nile virus, residents may call the Department of Health Services at 631-854-0333.