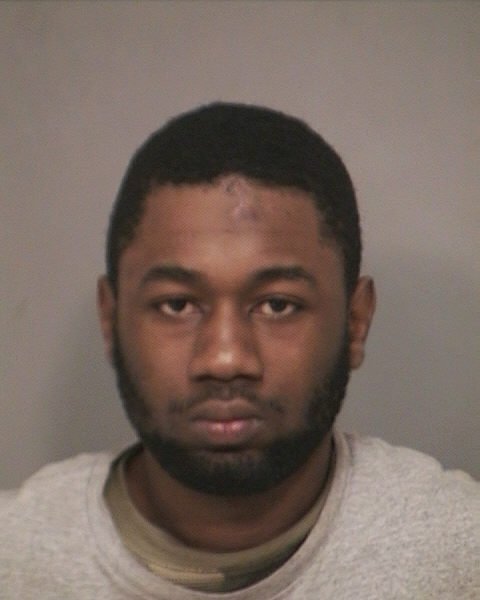 According to detectives, Keno Jamell Ramsay, 19, of Cambria Heights entered an Atom Court home through a rear basement window.  Once inside he removed several items putting them near the window before entering the 53 year old male victims’ bedroom, waking him, demanding money and food.  The victim struggled with Ramsay, calling to his 15 year old son, who called police.  The defendant picked up a large wooden paddle and began swinging it at the victim.  First Precinct patrol officers arrived and placed Ramsay under arrest without incident.  The victim sustained injuries to his chest and arms during the struggle and refused medical attention at the scene.  There was no one else in the home at the time of the incident.

Ramsay is charged with Burglary 1st degree, Criminal Possession of a Weapon 4th degree and Robbery 2nd degree (Attempt).  He will be arraigned on Wednesday, November 11, 2015 at First District Court in Hempstead.