Superstorm Sandy Resulted in Debris Deposits on Roads and in Brookhaven Communities. 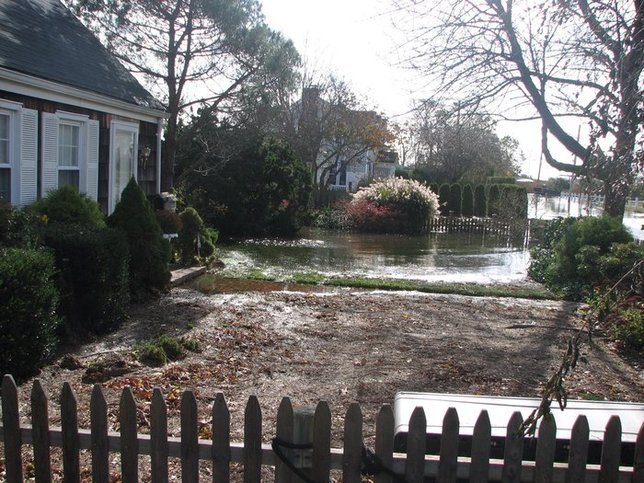 Brookhaven, NY - Nov. 9, 2013 - U.S. Senators Charles E. Schumer and Kirsten Gillibrand and Congressman Tim Bishop today announced over $3 million in Federal Emergency Management Agency (FEMA) funding for the Town of Brookhaven which will reimburse the cost of debris removal in the aftermath of Superstorm Sandy.

“After Superstorm Sandy hit communities in the town of Brookhaven, the roads and right of ways were ridden with debris causing a very dangerous situation for residents,” said Schumer. “This federal reimbursement will help repay Brookhaven for the tremendous amount of work that needed to take place in order to remove the debris. I am pleased to announce this federal funding which means that residents will not have to shoulder the expenses entirely.”

“This federal funding will provide much needed relief for Long Island families and businesses impacted by Superstorm Sandy,” Gillibrand said. “It is critical that the Town of Brookhaven has the necessary resources on the ground to recover and rebuild.”

“This federal assistance will cover most of the cost of returning roads to safe conditions after Superstorm Sandy, preventing a significant hit to Brookhaven taxpayers,” said Congressman Bishop. “This disaster relief funding is part of the ongoing federal commitment to helping Brookhaven recover from this devastating storm.”

“The cost of cleanup from the damage caused by Sandy was unprecedented in the Town of Brookhaven," said Supervisor Ed Romaine. "I thank Senator Schumer and the Long Island federal delegation for making good on their promise to do all they could to relieve the burden on the local taxpayers and their commitment to help our residents recover and rebuild in the aftermath of such devastation."

FEMA is awarding $3,886,763 in federal funds to the town of Brookhaven. The costs were incurred by the Town of Brookhaven Highway and Waste Management Departments for utilization of force account labor and equipment, as well as contract services.