Schumer: More than 170 Long Island Veterans Who Are Homeless or In-Need Could Be Left Out in the Cold, Urge Passing of Legislature

Today, the week of Veterans Day, U.S. Senator Charles E. Schumer urged his colleagues in Congress to pass legislation that will improve programs that provide support services to homeless veterans and their families. 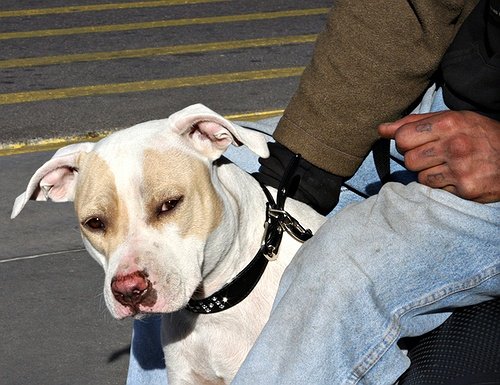 Long Island, NY - November 9, 2015 - Today, the week of Veterans Day, U.S. Senator Charles E. Schumer urged his colleagues in Congress to pass legislation that will improve programs that provide support services to homeless veterans and their families. With frigid winter temperatures fast approaching, Schumer said that 174 veterans across Long Island, from Glen Cove to Greenport, who do not have permanent residences could be left out in the cold. Therefore, Schumer is pushing to pass sweeping legislation that will encourage landlords to rent to veterans, modify the U.S. Department of Veterans Affairs (VA) program that sells foreclosed homes to veterans, and deliver grants to organizations that support formerly homeless veterans, among many other initiatives aimed at ending veteran homelessness.

“Even one homeless veteran is one too many. These brave men and women put life and limb on the line to protect our country and it is our responsibility to look out for them when they return from active duty,” said Schumer. “That is why I am urging my colleagues to pass the Veteran Housing Stability Act of 2015, which would increase veterans’ access to housing, among many other provisions, to ensure they have a place to call home. We owe it to our veterans to ensure they can find affordable, safe housing and stay off the streets after protecting the many freedoms we know and cherish.”

“Every person deserves a home. It is especially heartbreaking that men and women who gave so much – and risked so much more – do not have a safe, affordable place to live.  We are working on ending veteran homelessness, and have been making strides.  The missing link remains safe, affordable, permanent housing," said Greta Guarton, Executive Director of Long Island Coalition for the Homeless.  "We applaud Senator Schumer for encouraging landlords to do the right thing and commit to housing veterans, and for calling on the Veterans Administration to continue their efforts in ending veteran homelessness through national and local efforts.”

Ralph Fasano, Executive Director of Concern for Independent Living said, "I urge everyone to get behind Senator Schumer and this important legislation that will bring us one step closer to ending Veteran homelessness.   We are winning this fight but cannot ease up until ever Veteran has a place they can call home."

Schumer said that there are far too many instances of veterans falling through cracks when they return home from active duty. Although the VA provides a number of resources to help veterans transition back into civilian life, there are still a large number who do not benefit from such programs and outreach. Schumer said that while numbers of homeless veterans have decreased over the past few years, the number of veterans who do not have a permanent residence is still far too high. According to a joint report by the U.S. Department of Housing and Urban Development (HUD) and the U.S. Interagency Council on Homelessness, approximately 49,933 veterans were found to be homeless nationwide during a single night in January, 2014. Despite a 33 percent decrease in veteran homelessness since 2010, Schumer said there are still far too many people who protected this country that are left on the street, particularly in New York.

Schumer explained that this number is likely to be higher because many cases of homelessness go unreported, because many move across county and state lines as they search for shelters and long-term housing.

Schumer said that as frigid temperatures and winter weather approach, it is critical that Congress do more to help veterans access housing before many are left out in the cold this season. In honor of Veteran’s Day, Schumer is urging his colleagues to pass the Veteran Housing Stability Act of 2015, which would help address veteran homelessness by increasing the number of veterans who can afford permanent housing.

Specifically, the bill would do the following: